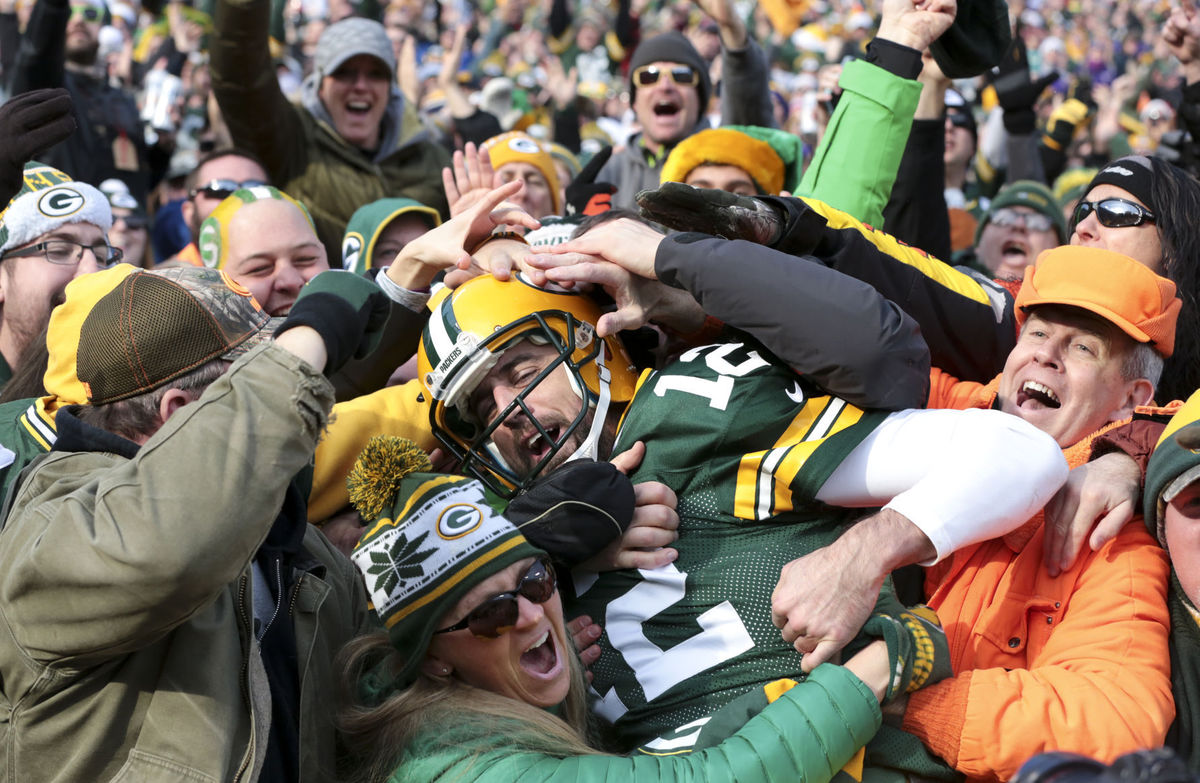 5340 miles away from Lambeau

Can a long distance relation survive? Well, it depends. Usually it's not working. But if the stars align; everything is possible. You only need to have true love in your heart and patience on your mind.

Speaking from personal experience I can tell you that sometimes you can really love someone and this love can last for ever; even if it is more than 5000 miles away. To be specific, 5340 miles away. You see, that is the exact (according to the internet) distance between Athens Greece where I live and Lambeau Field , Wisconsin USA where my beloved Packers are.

It is funny when I see the expressions in people's faces when they ask me “which team do you support” and my answer is “The Green Bay Packers”. Usually they stare at me like I am in need of mental evaluation. Some of them are also willing to introduce me to a doctor they know. I get them. The NFL is not popular in Greece. We are a handful of people who love this league and we watch every Sunday the games. I try to explain to friends and acquaintances why I like the NFL and I love the Packers but I quickly realise my efforts are in vain.

I will, on the other hand, gladly explain it to you my fellow NFL aficionados.

It all started around 1994. That time cable sports television has taken its baby steps in Greece and I was one of the first subscribers. Α rainy fall afternoon I was changing channels and suddenly I saw some highlights from a strange sport caught my attention.

Back then we use to call American football as rugby. So little we know (many people still call it that way unfortunately but we are gong to change the culture).

Curiosity got the best of me and I started watching. While trying to figure out what the heck was going on I was struck by a bolt. I saw, for the first time the Packers and LeRoy Butler making the “Lambeau leap”. That was the defining moment. I fell in love with the team and decided to support them through good times and bad. There was only one little problem: I had no clue about the sport and help (in the form of internet) was not on the way.

I am pretty stubborn and a bit crazy. So I started buying the “USA Today” and in the summertime I went for vacations to Kefalonia, the land of my ancestors. I had some Greek-American friends and I asked them to introduce me to the magical world of the American football and with their help I started to understand the way the game was played. I never lost the highlight reels on cable and slowly but steadily my knowledge (along with my passion) was growing.

The first SuperBowl, I watched live was in 1996. My Packers were playing against the Patriots but I knew almost nothing about the teams, the players, etc...

Despite the time difference I stayed up all night to watch the game. I still remember vividly a jubilant Brett Favre running the field with his helmet in hand after a touchdown pass and how happy I was with our victory.

After that I was mesmerised. I started reading more and more about the league, I even purchased DVDs to learn the history of the sport. In my first (of many) trip in the United States in 1999 I walked in a Barnes & Noble store and spent about 1000 dollars on books regarding football. My first purchase was the biography of Vince Lombardi. After reading that I was a Packers fan for life.

The years passed by and interest was always growing stronger. I read dozens of books, bought more DVDs and when the world wide web became part of our daily life I was like a 5 years old on Christmas Day.

Μy relationship with the Packers and my devotion grow day by day. After a while I was obsessed with them. When we won our last Super Bowl I was watching from my couch with my cat on my feet. When the game ended and we were World Champions I became frenzied. I was so excited that I threw the cat up in the air! Instantly I realised that it was not a good idea but I made a Jordy Nelson -like catch and Owen was safe in my arms (although, for reasons unknown he wasn't very happy after his first -and only- flight).

As I grow older I thought that I could maybe cool down. I was wrong. Year by year I started spent more and more time regarding the Packers. In the spring I read almost everything about the draft. In the offseason I try to evaluate the new players. And when September comes... oh boy! I get crazy. I never miss a game and I have a ritual for every Sunday (Monday and Thursday games included).

I eat the same traditional greek food, with the same order and always drink a Coce zero. I even use the same ashtray (yes, i'm, a smoker too) that it's only purpose is to extinguish my smokes at Packers' games.

After the game, which sometimes is dawn in Athens, I write an email to the team's website -usually attacking Ted Thompson and asking for people to get fired.

I still wait for that magic night in 2010 to repeat. We were so close in 2014 but it seemed like the whole universe conspired against us. I was so nervous and anxious that I had to take a pill to calm down. That didn't stop me of wanting to punch Bostick although it wouldn't be a great idea considering he is a huge person and I am a normal guy.

Anyway, every year I hope that this is our year. And every year I get disappointed. But as long there is Aaron Rodgers (and my lucky charms) there is hope. 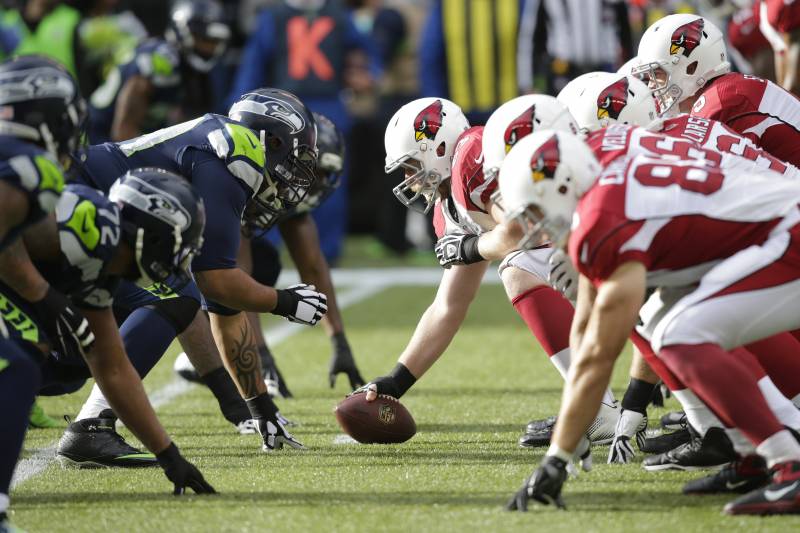 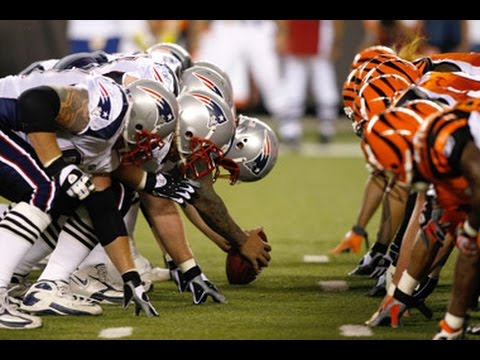 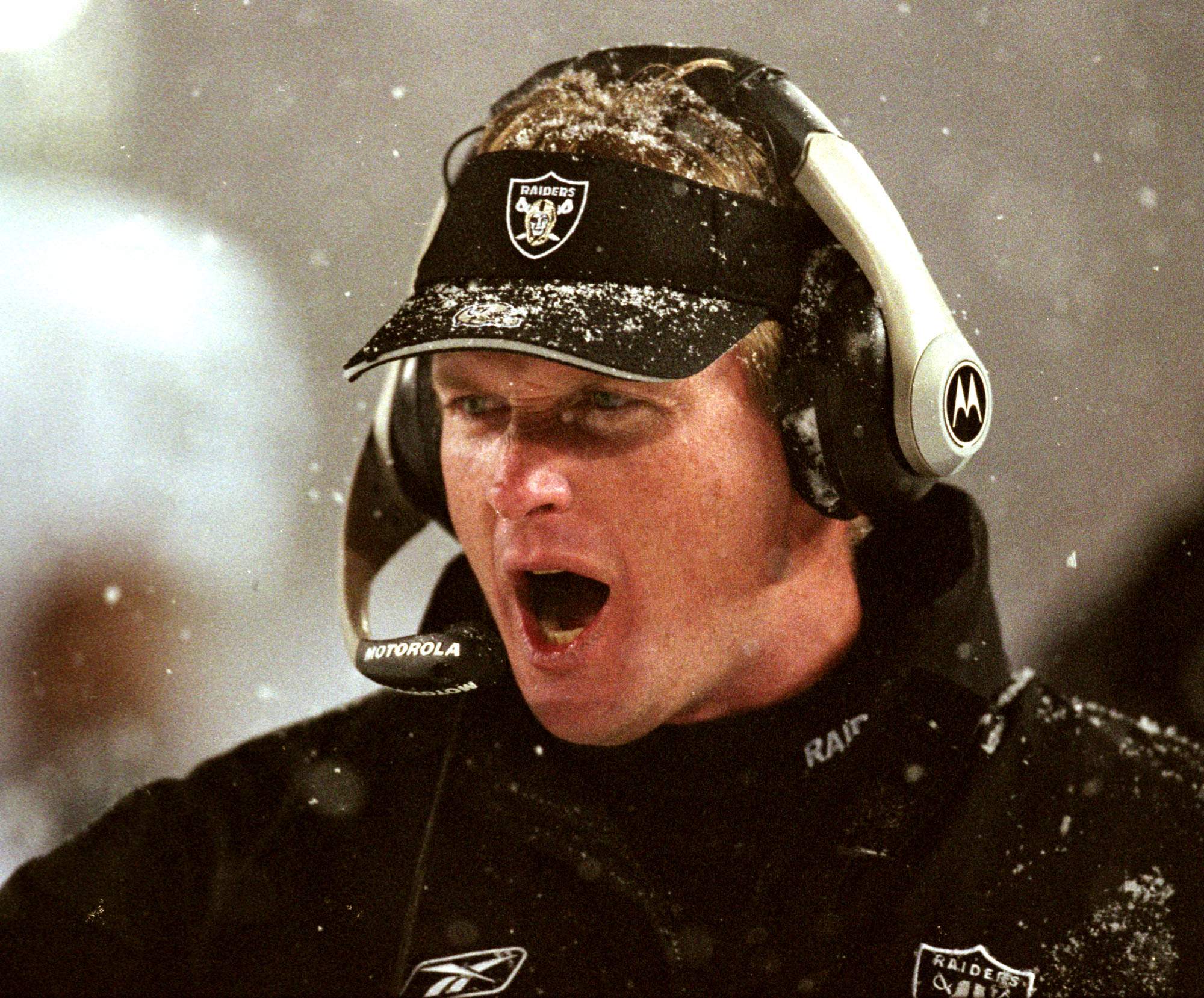 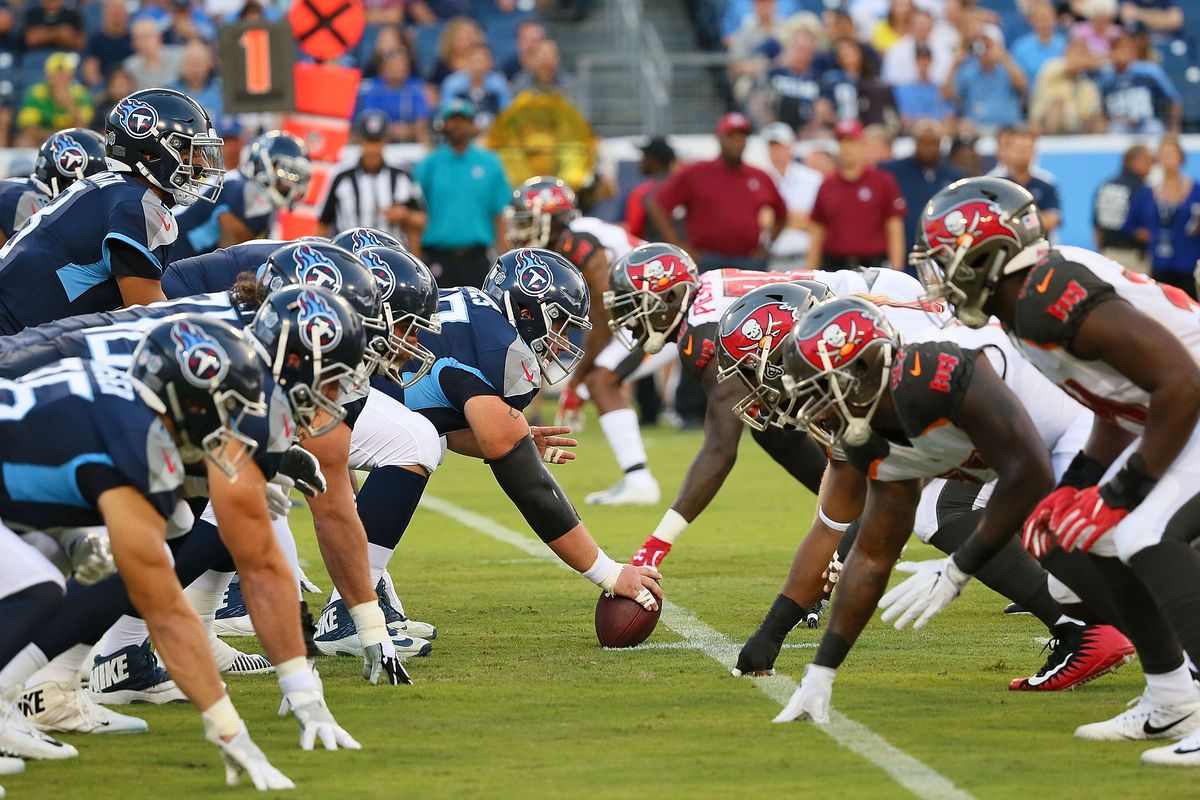