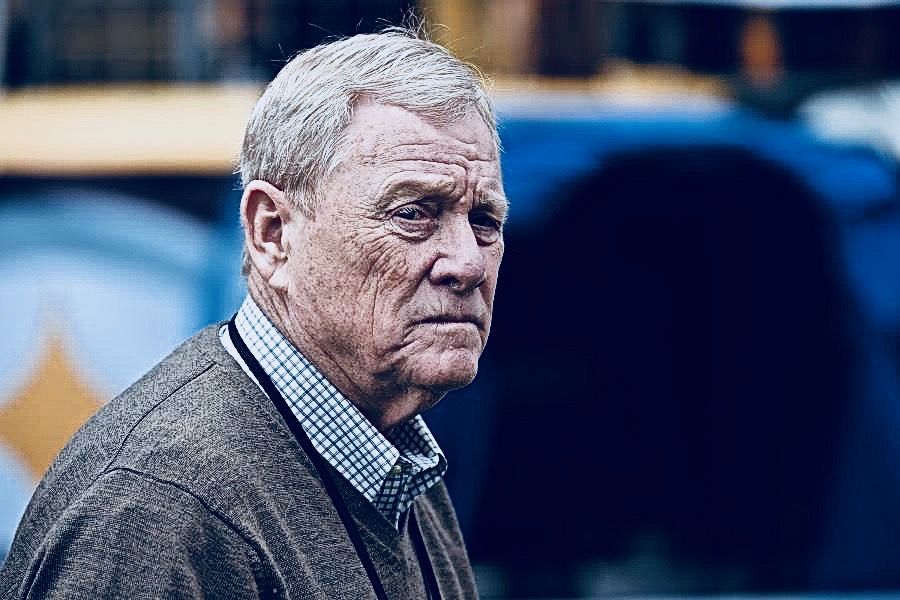 Bill Polian: The Hall of Famer who can’t get it right

Bill Polian has an impressive track record as an NFL executive. A record that has taken him all the way to the Pro Football Hall of Fame. He therefore deserves respect for his accomplishments. However, it is noteworthy that he was fired (together with his son who had succeeded him) by the Colts when his flawed approach to team building was exposed by Peyton Manning’s injury and is currently not working for any team (some might say he’s too old to be a GM, but that’s what senior adviser roles are for) which tells us he either does not want to, or teams are not that interested in his services anymore. And if he’s still a truly great evaluator, it’s hard to imagine teams wouldn’t come up with some creative package to allow him to contribute to their player acquisition activities. So, his ability to evaluate players today is not a given, despite his past accomplishments.

Polian recently created a stir when he opined that Lamar Jackson, Louisville’s Heisman winning quarterback, should switch to wide receiver because he is “not accurate”, “too short” and “too slight”. Whether Jackson should switch to WR is subjective (with the opinion that counts the most being Jackson’s own) but Polian brought up factors like accuracy and size that are pretty much objective. Jackson is 6’ 3” and about 215 pounds. He is therefore not short at all. He falls right between the two best quarterbacks in the NFL today (Aaron Rodgers is 6’ 2”, Tom Brady 6’ 4”). The weight (i.e the lack of bulk) is a bit of a concern for a running quarterback expected to take a lot of hits. However, great athletes (and Jackson is among the greatest to ever enter the NFL) can mitigate the effects of collisions by subtle shifts. Michael Vick, a quarterback often compared to Jackson never acquired that skill and did suffer from injuries, however it is undeniable that he was an effective NFL quarterback for a long time. We can therefore conclude that Polian’s statement is factually wrong concerning Jackson’s height and dubious concerning his bulk.

However, the most damning part of the evaluation is to raise the accuracy issue. Inaccuracy is a kiss of death for a quarterback’s career. Quarterbacks who can’t put the ball where it needs to be simply can’t make it in the NFL. Jackson’s completion percentage in Louisville’s pro-style offense (Louisville’s HC, Bobby Petrino is a former NFL head coach and comes from the offensive side) is 57% in 1086 attempts. That is indeed a low percentage for a college quarterback in a good school. So Polian’s statement would appear to have some merit. However, Jackson’s receivers had one of the highest drop rates in the country (a staggering 12%). So there is an argument to be made that Jackson’s completion percentage is not a precise indication of his accuracy.

Polian’s statement becomes even more suspect when we take into account things he has said in the past such as:

- That the Cleveland Browns should consider Johnny Manziel (a running quarterback who was much shorter and lighter than Jackson) at Number 4 in the 2014 NFL Draft.

- That Terrell Owens and Randy Moss do not deserve to be in the Hall of Fame (!)

- That as the GM of the Colts, he had a first round grade on Tom Brady but didn’t pick him in the first 6 rounds of the 2000 draft because the Colts already had Peyton Manning under center…

Some have attributed Polian’s statements to racism, comparing his take on black players with an individualistic streak, like T.O and Moss, to a far less accomplished selfish white player, Johnny Football. Even pointing out Polian’s failure to suggest a position change (to TE) for Josh Allen, a caucasian athletic QB who was even less accurate than Jackson. I am not sure it’s about racism, at least in the overt sense. I think it’s more a case of the foundational culture of football and the NFL being about discipline, teamwork and grit more than individual greatness, athleticism and showmanship (in my opinion it is no accident that Al Davis, a huge fan of athleticism and individual personality was also the most inclusive NFL owner in history, employing minorities and women like no one before or since). Or, to take out of the football context, societies that emphasize the collective like Germany or Japan, have a history of racism and discrimination.

I think Polian is not overtly racist, but he clings to an old-style version of football, with no room for superbly gifted individuals (even the biggest star Polian ever drafted, Peyton Manning, was a great player but not a great talent). And therein lies the problem: To survive, football needs to appeal to today’s society, a diverse, multicultural ensemble of vastly different belief systems and values. It needs Joe Thomas, but also Odell Beckham. And relics like Polian, clinging to their old fashioned view of what a football player should be like don’t help that transition, on the contrary they make it more difficult. 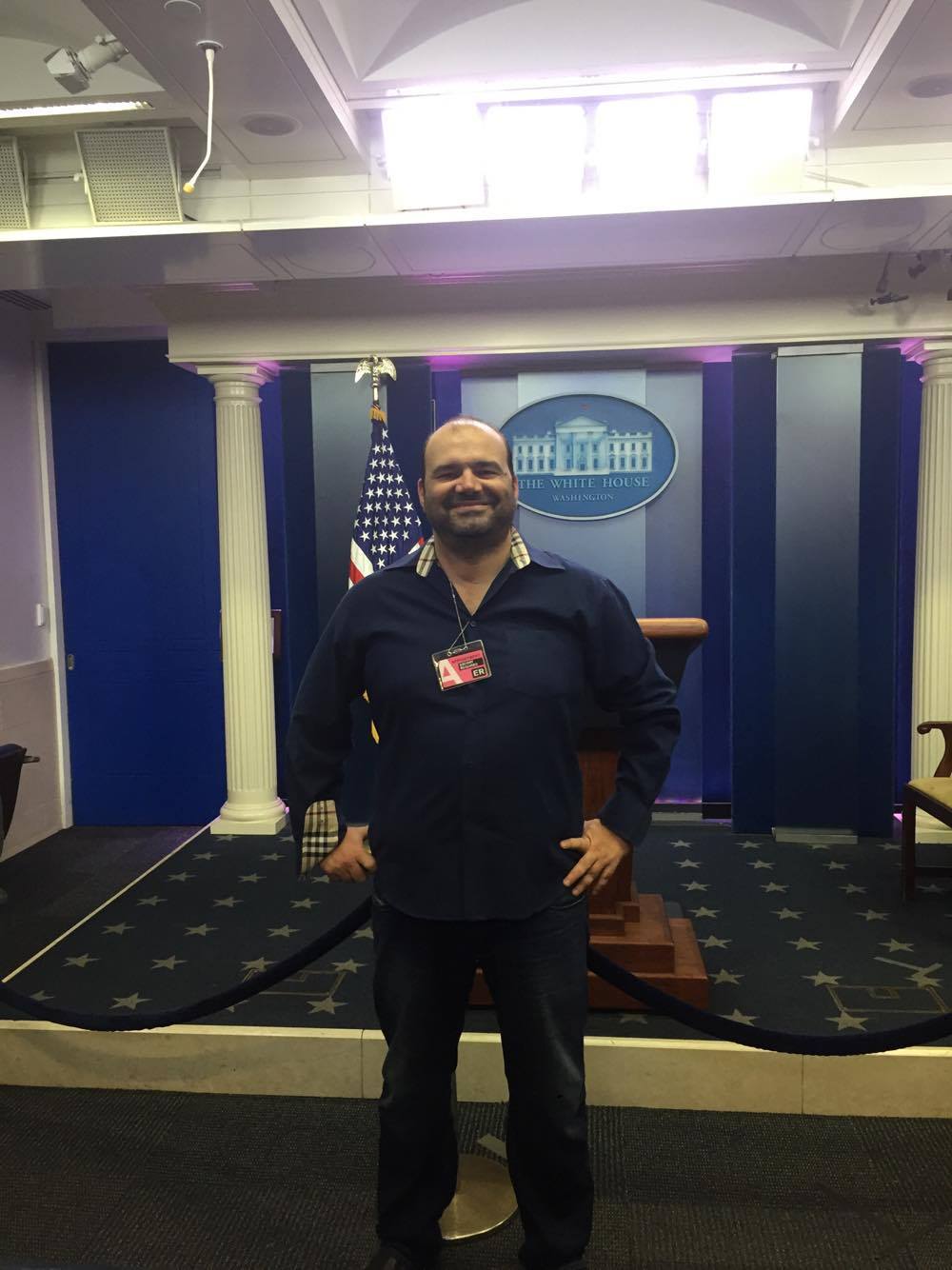 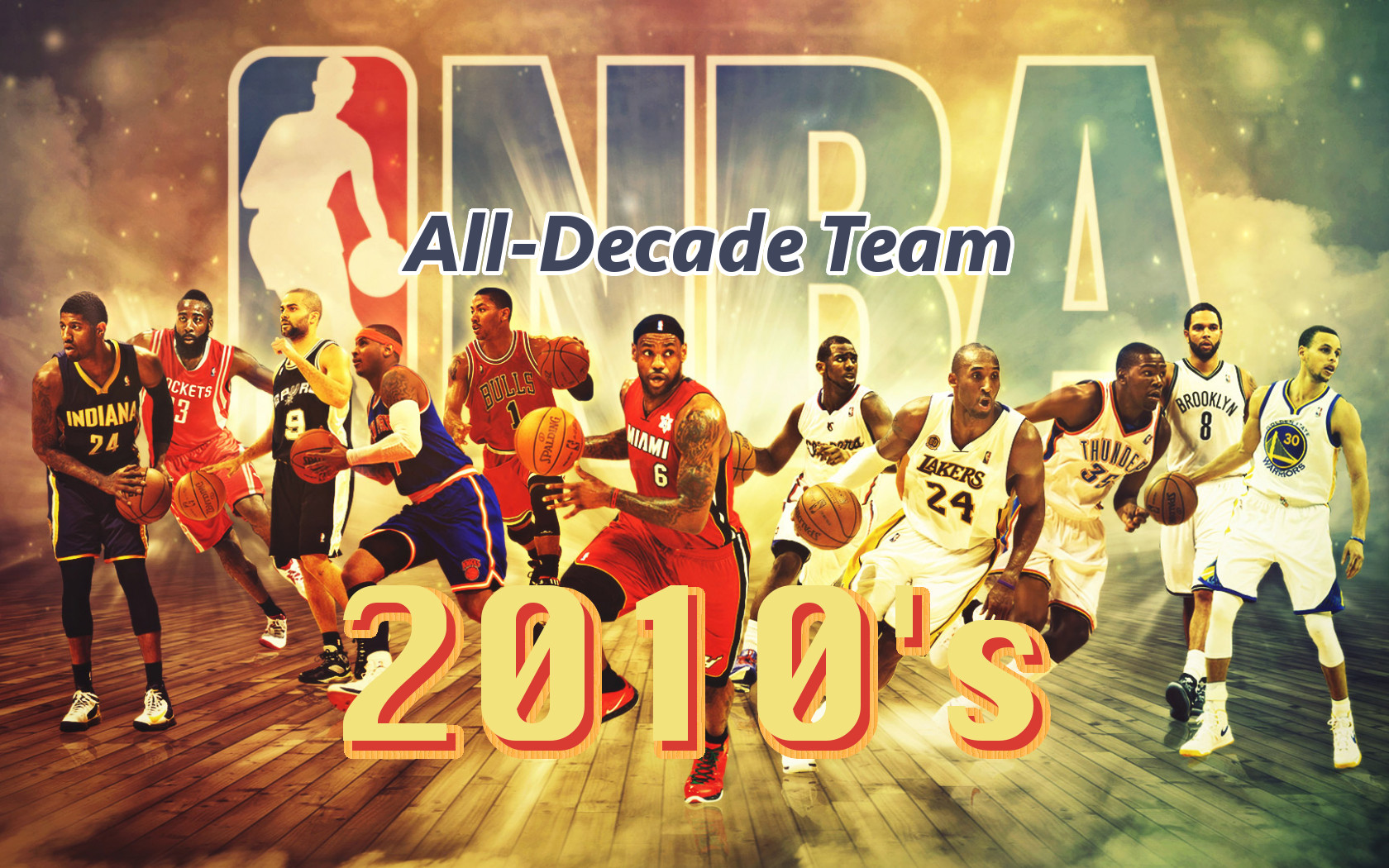 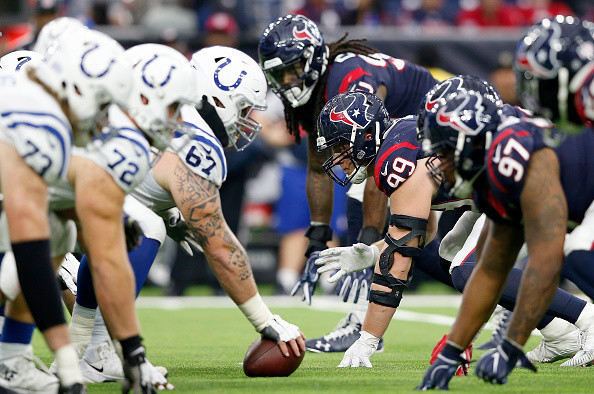 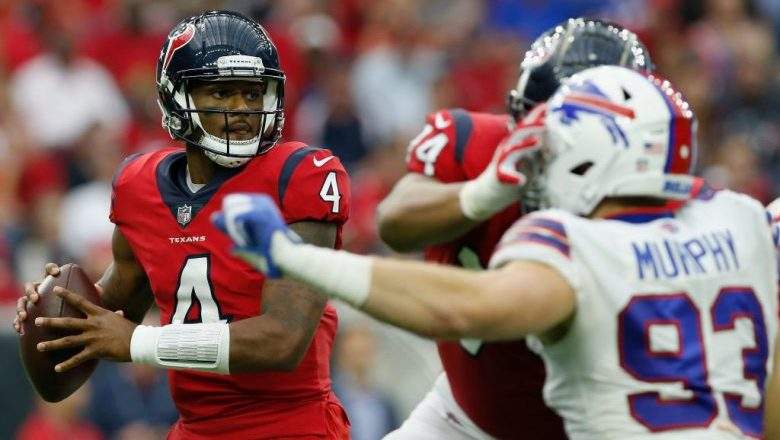 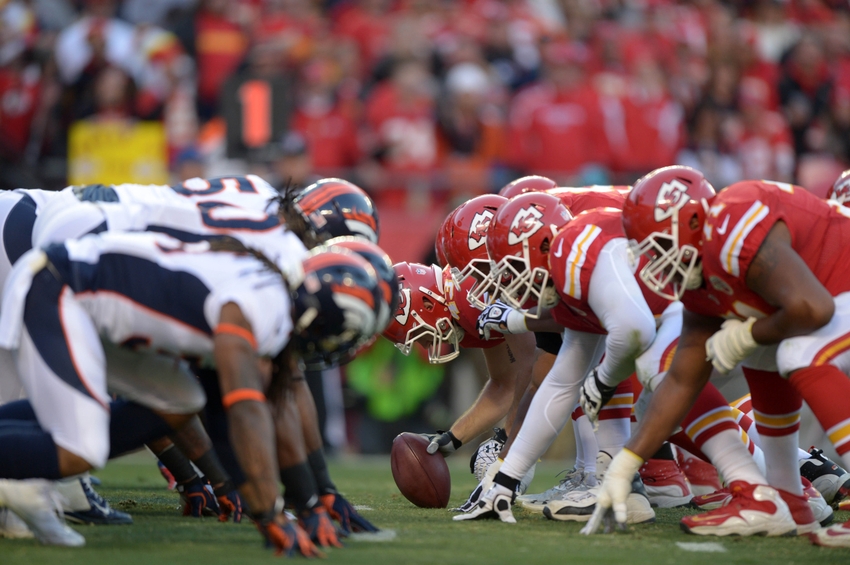