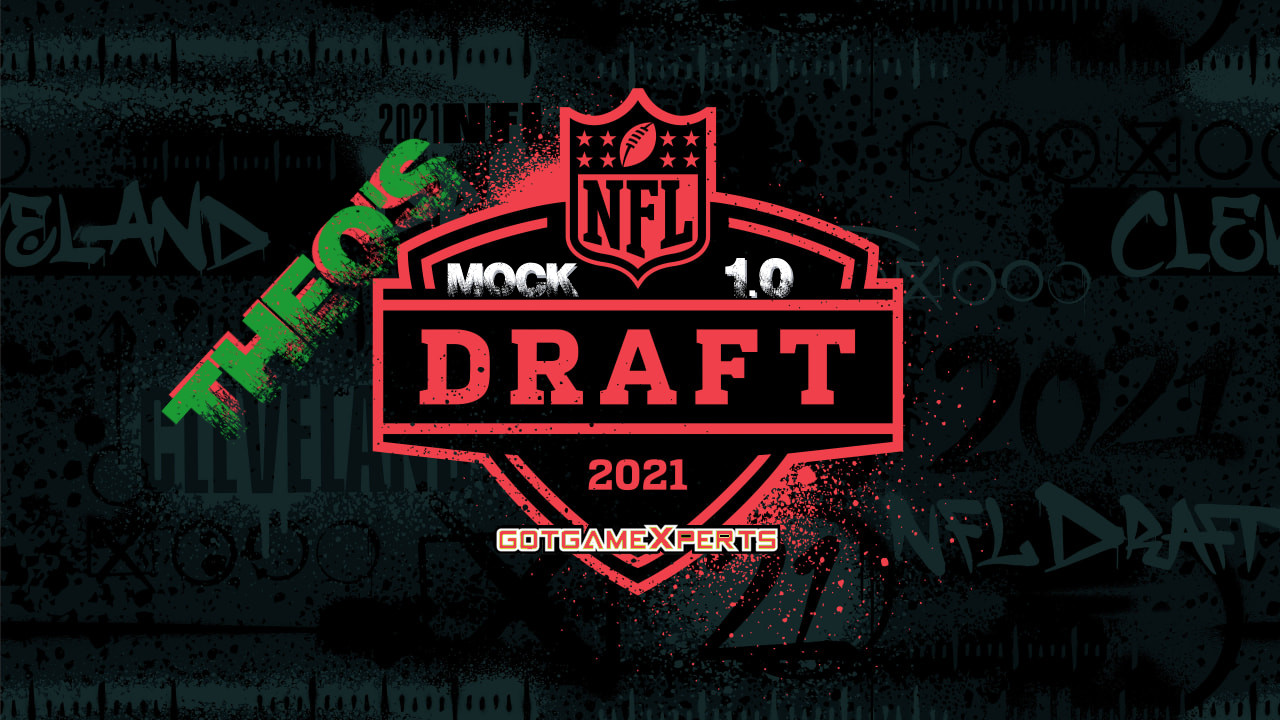 Last year's draft was unique because of the pandemic. This year things look a little bit better but still without the traditional combine in Indianapolis and the chance for the teams to properly examine the health of the prospects, there will be many unknowns in the process. NFL teams have to rely on tape and information before they make their picks. The speculation is off the roof as always but all signs point that for the third time in history Quarterbacks will be selected with the first three picks. 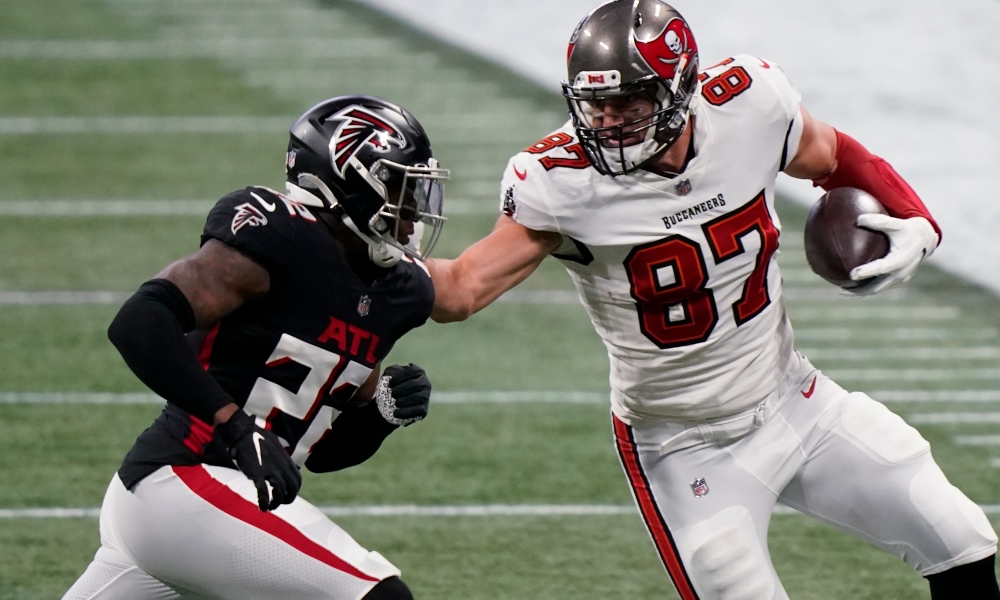 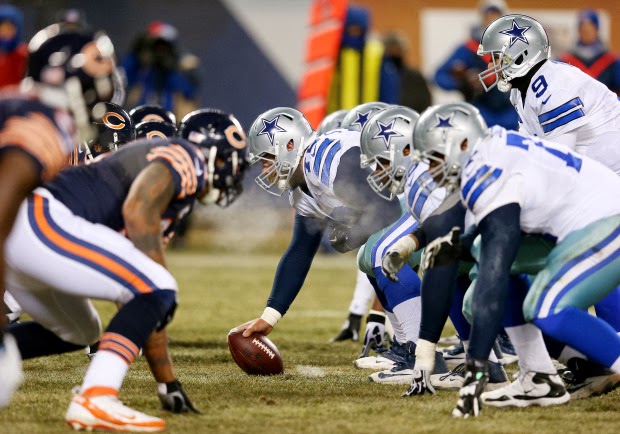 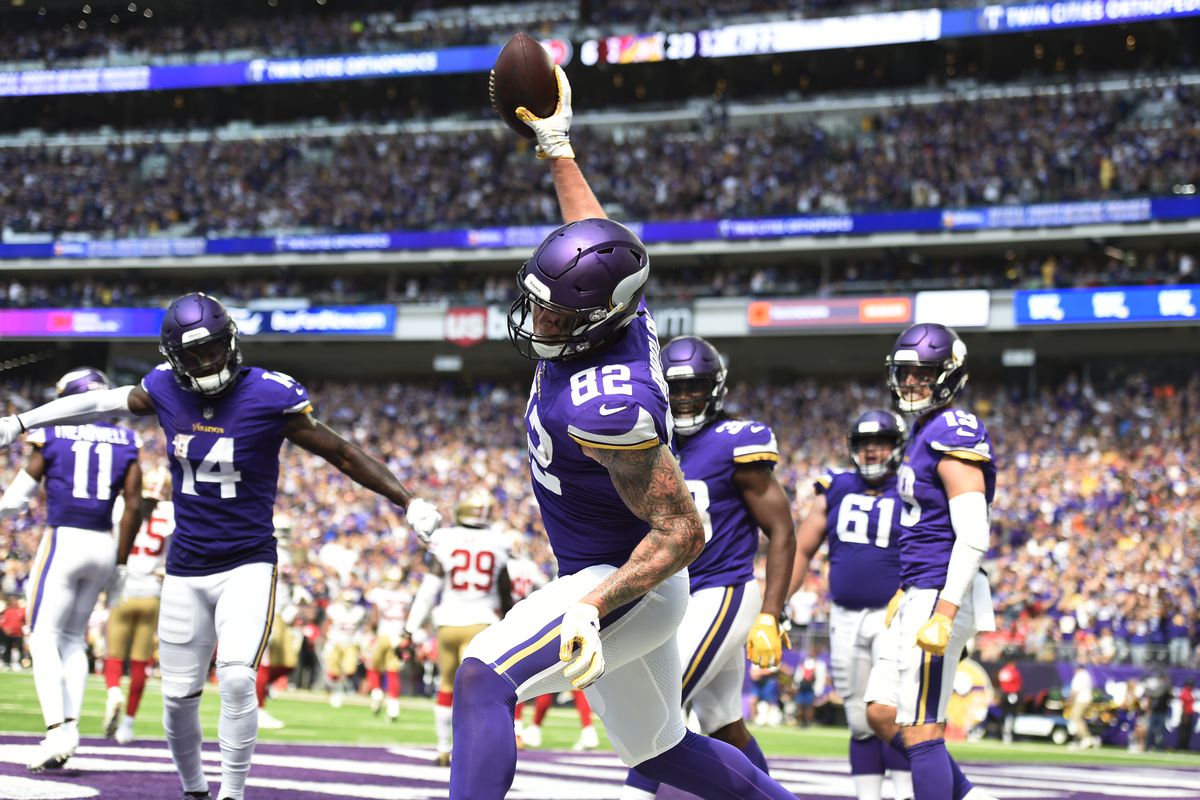 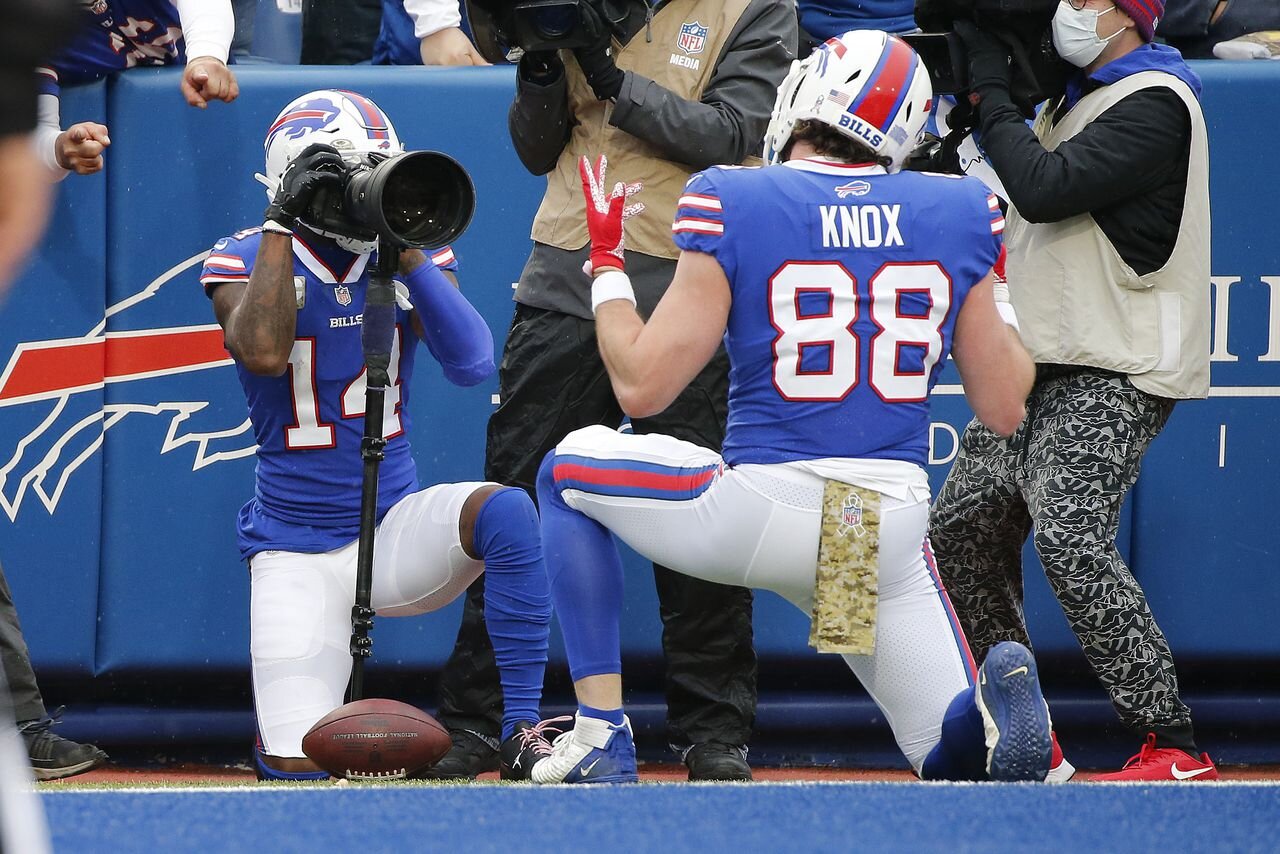 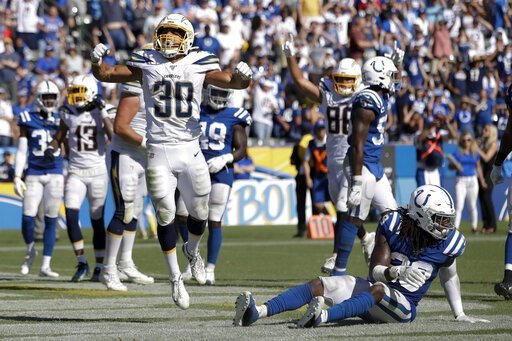