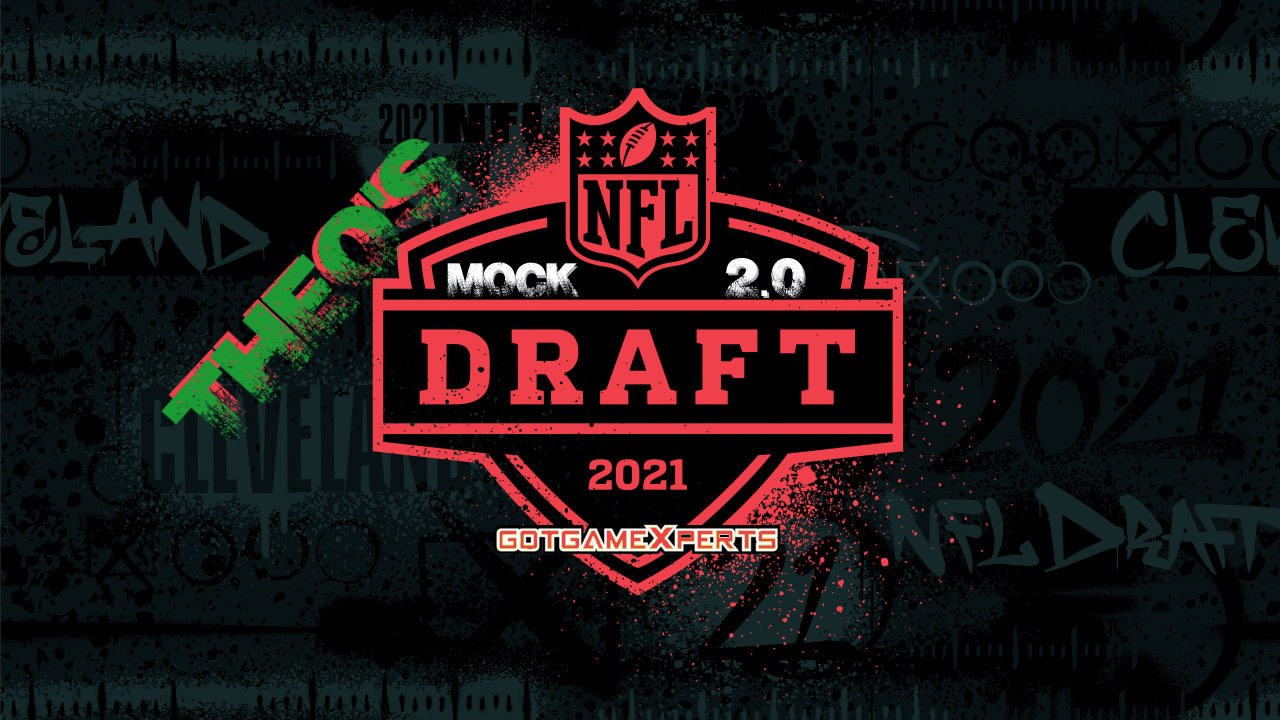 Last year's draft was unique because of the pandemic. This year things look a little bit better but still without the traditional combine in Indianapolis and the chance for the teams to properly examine the health of the prospects, there will be many unknowns in the process. NFL teams have to rely on tape and information before they make their picks. The speculation is of the roof as always but all signs point that for the third time in history Quarterbacks will be selected with the first three picks.

Lawrence is a generational talent and often compared to Andrew Luck. This is a no-brainer for the Jags.

They traded Sam Darnold in order to draft his successor, hoping that Wilson would fare much better than the USC product.

Of course they will pick a quarterback, but whom? There are multiple sources that believe Fields is their guy and he will learn for a year behind Jimmy G.

Matt Ryan can be the perfect tutor for a very talented but also very raw QB like Lance who is not ready for NFL action yet.

The Bengals have a very pleasant headache. Should they draft Sewell to anchor the OL or a unique player in ultra-talented Potts? We go with the latter here.

Give Tua another weapon and more specifically a player he knows very well from their time together in Alabama.

Chase can be a starter from Day 1 and soon he will be Detroit's prime WR.

Sewell has tremendous upside and will protect Darnold (or the next Panthers' QB) for years to come.

They are not sure if Lock is the answer, so they bring some quality competition for the most important position in all sports.

Dallas needs a lot of help on the defensive side and the very athletic Horn impressed in his pro-day.

They need help in several areas (pass rushing, corner) but they cannot pass on a special talent like the Heisman winner.

The fans desperately want a wide receiver but Surtain Jr. will upgrade a bad secondary at once.

They need a quality tackle to help protect Herbert ans Slater will be a Day 1 starter for the Bolts.

They upgraded their defence in free agency, time to do the same for their offensive line. Darrisaw is an excellent prospect with high upside.

They could try and trade up for a QB they covet but if not, Parson is a fast and rangy LB; the type of player Bill Bellichick loves.

Farley was considered the best corner in the class, but he had surgery and comes with an asterisk. The Cardinals lost patrick peterson and they need a capable replacement.

They dismantled their offensive line and need to build a new one. Vera - Tucker is a good player to start and he can play either tackle or guard.

After they get the WR they coveted the Dolphins can help the defensive side with a player who can really affect the opponents' passing game.

An excellent lineman who can start from Day 1 and help protect the QB while contributing to the running game.

If they cannot trade up to draft a QB they should try to upgrade their OL with a quality starter.

They surely need a starter at left tackle but they also need to Get To to the QB. Paye is a high-motor rusher who can help immediately.

Tennessee will have to draft a WR for sure, but Collins has special skills and he will make opponent QB's lives miserable.

They took their future QB with the second pick, time to start protecting him a little bit better. Cosmi is strong and athletic.

The Steelers need to rebuild their OL but also they must find a more productive running game, hence they pick the Bama juggernaut.

Moehring is the best safety in the class and will upgrade Jaguars' secondary from day 1.

They filled the pass rush need with Clowney so they give Baker another weapon with the prolific Bateman.

Ravens need help on the edge and Philips comes with some question marks but also high upside.

They lost Sanders in free agency and need an explosive player to pair with Michael Thomas.

We signed King for another year but he is not the answer opposite Alexander. Newsome can be just that.

With a solid roster and very few needs they can bring a high-motor pass rusher to help.

After releasing both their starting tackles, the AFC champs will try to find their replacements in the draft.

They have the best roster in the NFL and not many holes. Davis can develop to a quality starter for years to come. 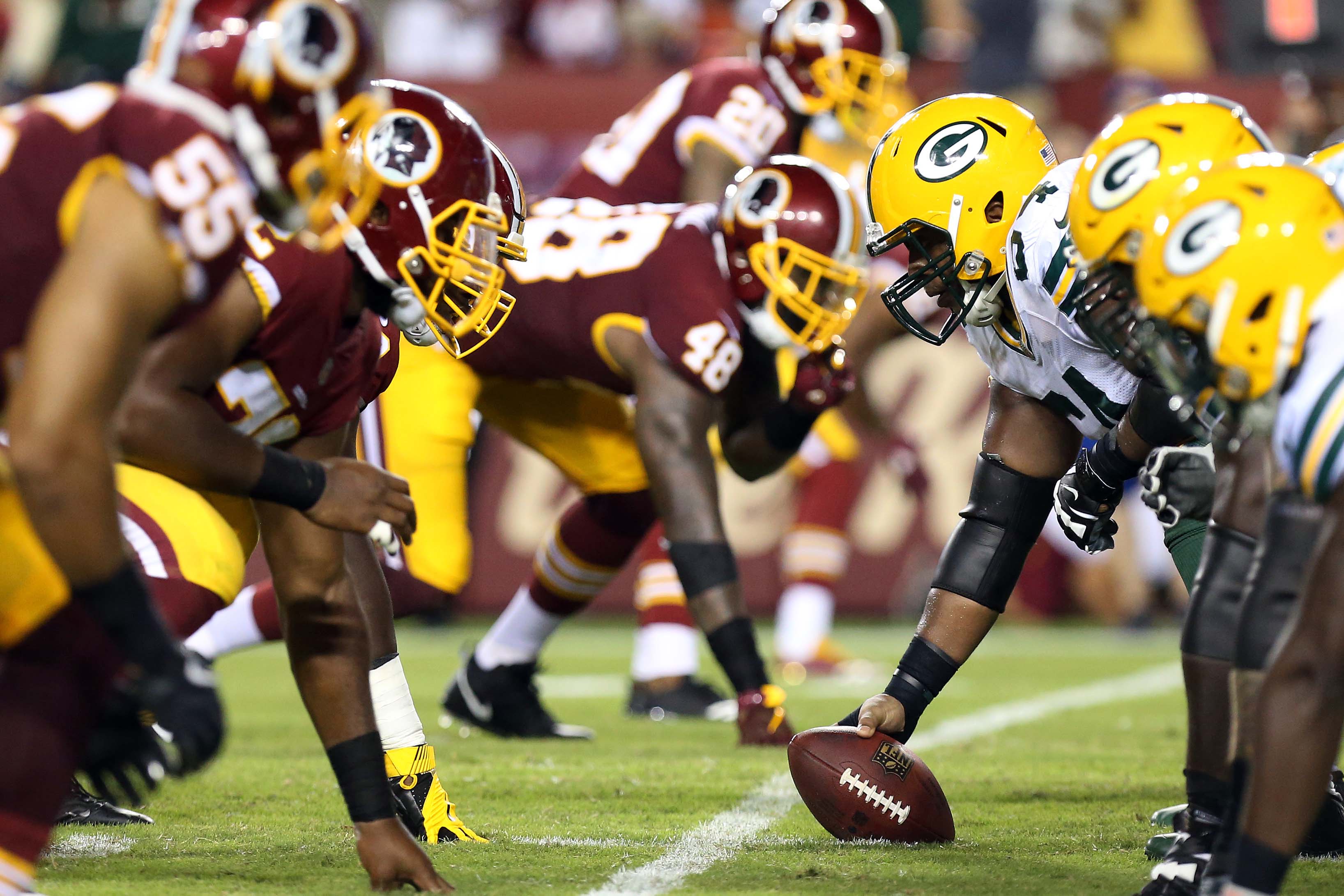 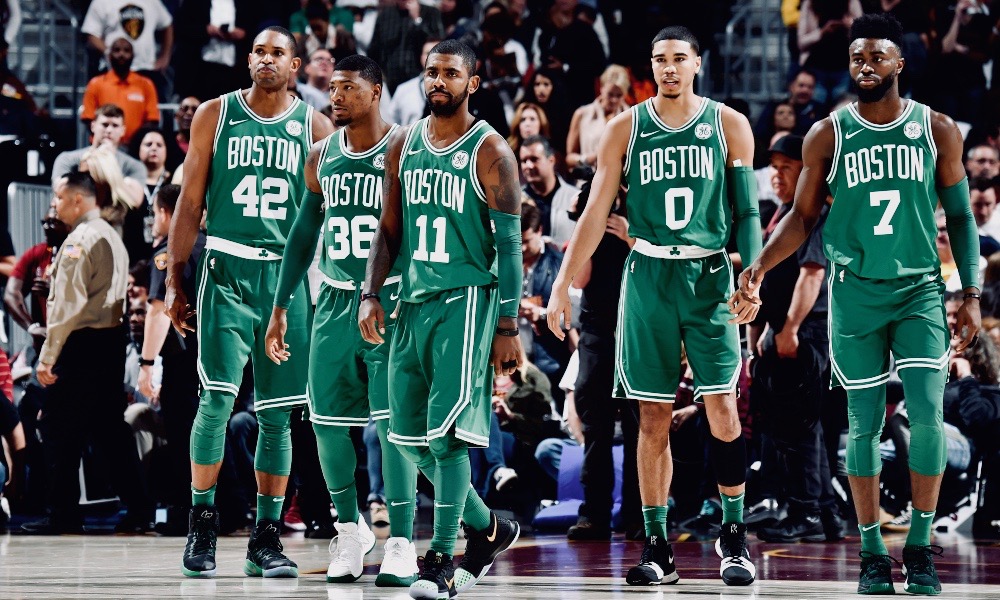 Eyes on the Prize! 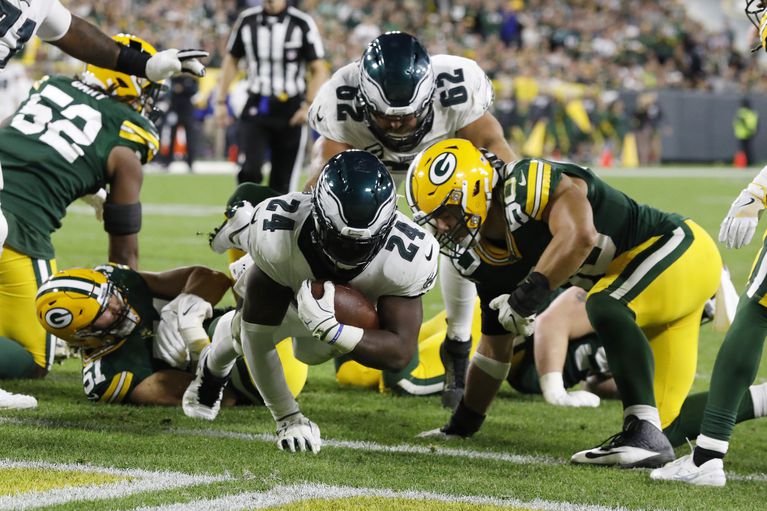 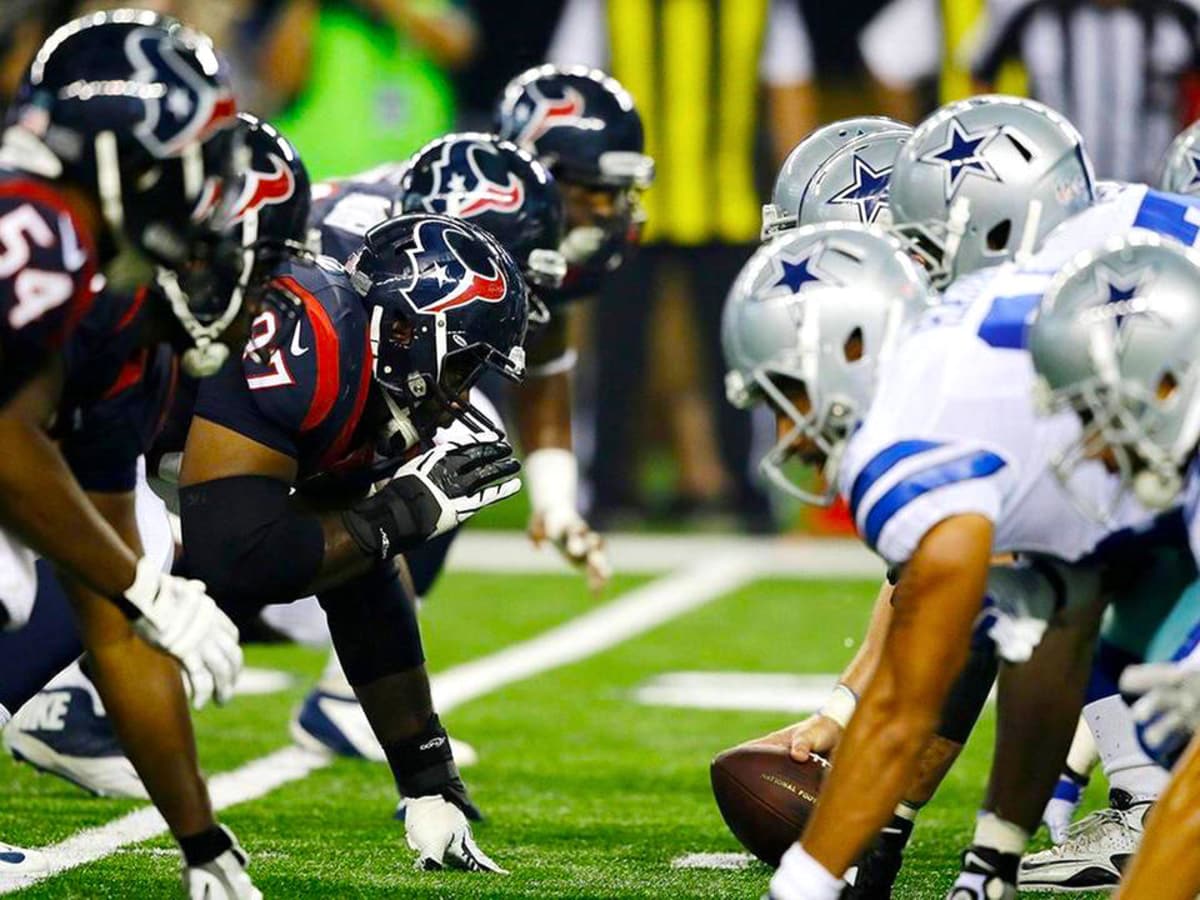