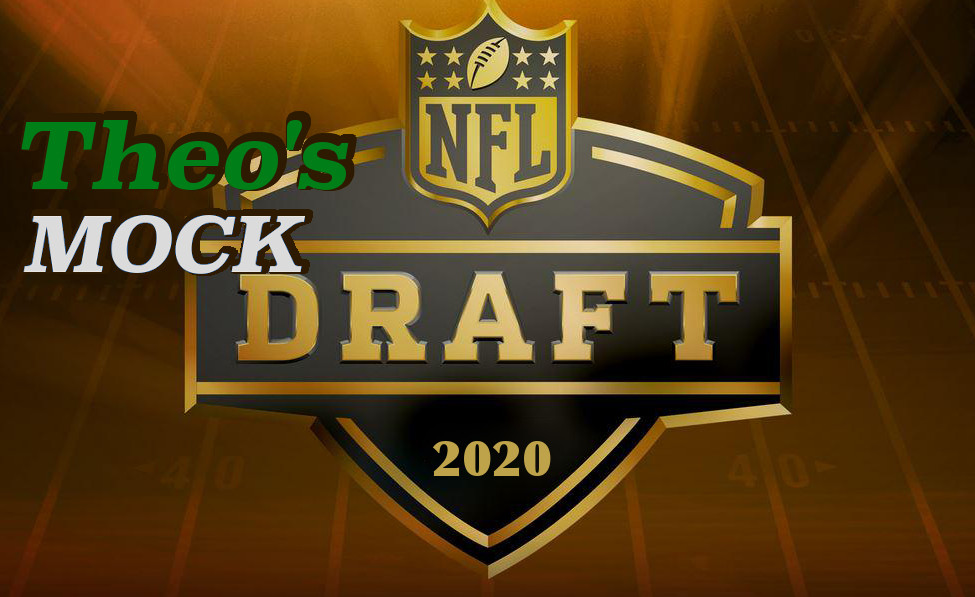 The Covid-19 pandemic has taken the whole planet by storm and all sporting activities have been postponed or cancelled. The only thing that is still going to take place is the NFL draft in a few days. But it will be the first virtual draft in history as teams will make their picks remotely, from their GMs’ homes. We live in difficult and unprecedented times but let's dive into our first mock draft of the year.

1. CINCINNATI BENGALS – JOE BURROW, QB, LSU
Burrow had a season for the ages last year and he won the Heisman Trophy. He marvelled on and of the field and can be the franchise guy Cincy desperately needs.

2. WASHINGTON REDSKINS – CHASE YOUNG, EDGE, OHIO STATE
By many he is considered the best player in the draft and he can transform a good defense to great. Some experts think he will have the same impact as Nick Bosa had in his rookie season.

3. DETROIT LIONS – JEFF OKUDAH, CB, OHIO STATE
He is the best corner in this class and can be a true shutdown CB. He also fills a huge need after Slay's trade.

4. NEW YORK GIANTS – ISAIAH SIMMONS, LB, CLEMSON
They have many needs and they could go OL here but how can you really pass on a generational talent like Simmons?

5. MIAMI DOLPHINS – TUA TAGOVAILOA, QB, ALABAMA
In this senario the Dolphins get their coveted QB of the future without a trade. He can learn for a year behind Fitzmagic before he takes over.

6. LA CHARGERS – JUSTIN HERBERT, QB, OREGON
They get Rivers' heir and they can sit him for a year behind Tyrod Taylor to watch and develop.

7. CAROLINA PANTHERS – DERRICK BROWN, DL, AUBURN
They are on a rebuilding mode with a new regime and Brown can be a cornerstone for years to come. He is a true force in the interior.

8. ARIZONA CARDINALS – TRISTAN WIRFS, OL, IOWA
It's imperative to protect Murray and Wirfs can keep clean the quarteback's blind side for years.

9. JACKSONSVILLE JAGUARS – JAVON KINLAW, DT, South Carolina
Many needs in Jacksonsville and Kinlaw can help immediately with his big upside.

10. CLEVELAND BROWNS – JEDRICK WILLS, OL, ALABAMA
They have the pieces to make a great run but they need to protect Mayfield better. Wills can help as the blind side protector.

11. NEW YORK JETS - MEKHI BECTON, OL, LOUISVILLE
They can go with a WR here but protecting Darnold is the most important thing. Becton is a huge human being and can contribute from day 1.

12. LAS VEGAS RAIDERS - JERRY JEUDY, WR, ALABAMA
The WR domino starts here with the Raiders grabbing a speedster that will be a weapon for Carr and their offense.

They lost Sanders in free agency so Lamb will fill a need in their offense and bring headaches to opposing defensive coordinators.

14. TAMPA BAY BUCCANEERS – ANDREW THOMAS, OL, GEORGIA
After landing the best QB in the history of the sport they need to provide him with people than can protect him and Thomas is an excellent tackle.

15. DENVER BRONCOS – HENRY RUGGS, WR, ALABAMA
He can play opposite Sutton and give defenses nightmares. A weapon for Lock and an investment for the future.

After losing Trufant they need to find a replacement and Henderson can be a day 1 starter for the desert birds.

He was excellent against the best college WRs and will fill a need after Dallas lost Byron Jones in free agency.

18. MIAMI DOLPHINS - JOSH JONES, OL, HOUSTON
They got their QB for the future, now it's time to protect him. Their OL was terrible and Jones will be a big upgrade.

19. LAS VEGAS RAIDERS - XAVIER McKINNEY, S, ALABAMA
After taking care of the offense it's time to do something for the defense and the Bama product is a plug n' play guy.

20. JACKSONSVILLE JAGUARS - JUSTIN LOVE, QB, UTAH STATE
After the Foles fiasco they trust Minshew to be their starting QB, but maybe Love is too good to pass up.

21. PHILADELPHIA EAGLES – JUSTIN JEFFERSON, WR, LSU
Carson Wentz needs weapons to pass the ball and spread the defenses. The NCAA champion will be a day 1 starter in Philly.

22. MINNESOTA VIKINGS - JALEN REAGOR, CB, TCU
After tradind Stefon Diggs away they need a comptetent receiver to pair with Thielen and the TCU product is a burner.

In a year of seismeic changes in New England the guy from Iowa will instantly help in pass rush situations.

24. NEW ORLEANS SAINTS - PATRICK QUEEN, LB, LSU
LB is one of the few spots the Saints need help and Queen is a player who can fly on the field and cover multiple areas.

25. MINNESOTA VIKINGS – A.J. TERELL, CB, CLEMSON
They lost almost the entire secondary in free agency and it's time to find some replacements in the draft.

26. MIAMI DOLPHINS – D'ANDRE SWIFT, RB, GEORGIA
He is considered the most pro ready running back in the draft and he will also fill a big need for the Dolphins.

28. BALTIMORE RAVENS – KENNETH MURRAY, LB, OKLAHOMA
They don't have many glaring needs but ILB is a spot where they can use a player like the high-flying Sooners product.

31. SAN FRANCISCO 49ERS – CESAR RUIZ, OL, MICHIGAN
They don't have many spots to fill, but after Richburg's serious injury they need a guy who can play both center and guard.

32. KANSAS CITY CHIEFS – DAMON ARNETTE, CB, OHIO STATE
If there is one position of need is CB. They lost Fuller in free agency and they were already in the market for a competent corner. 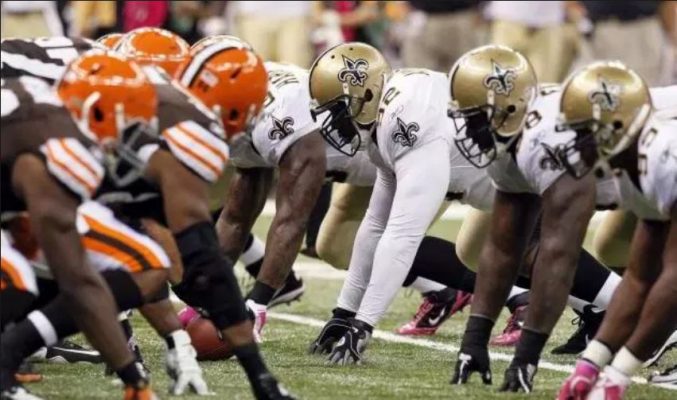 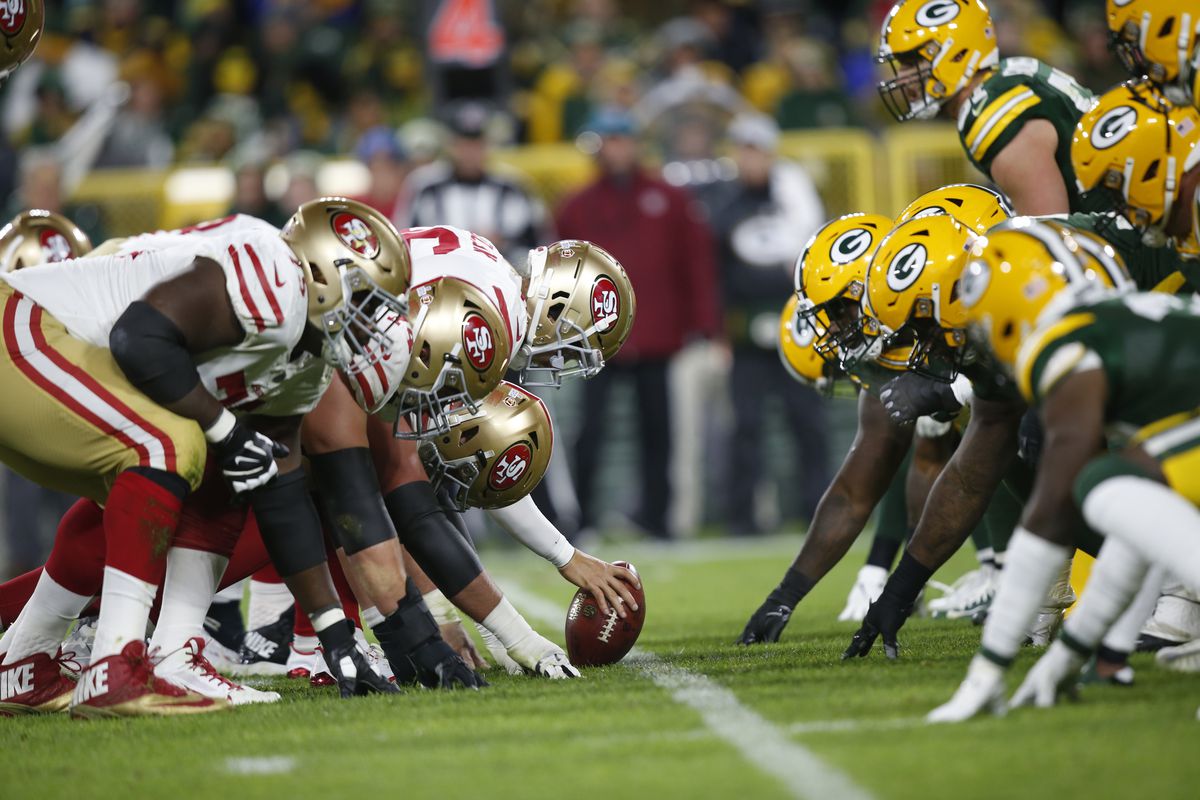 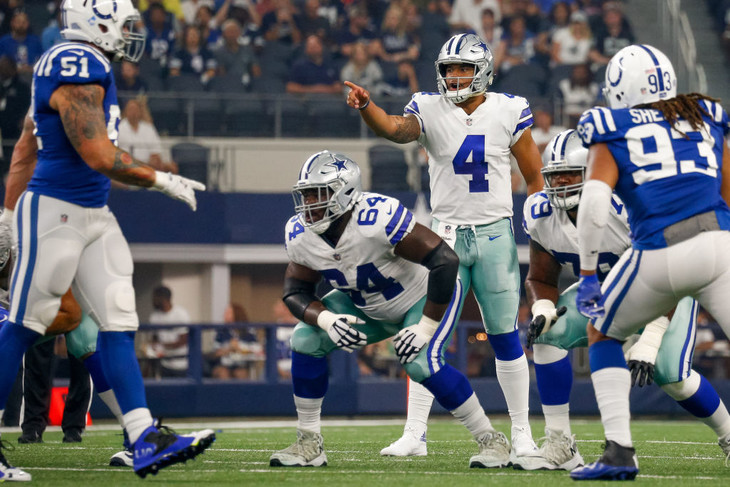 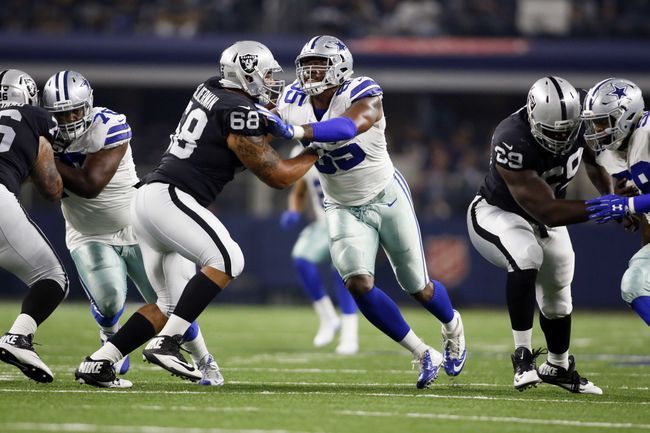 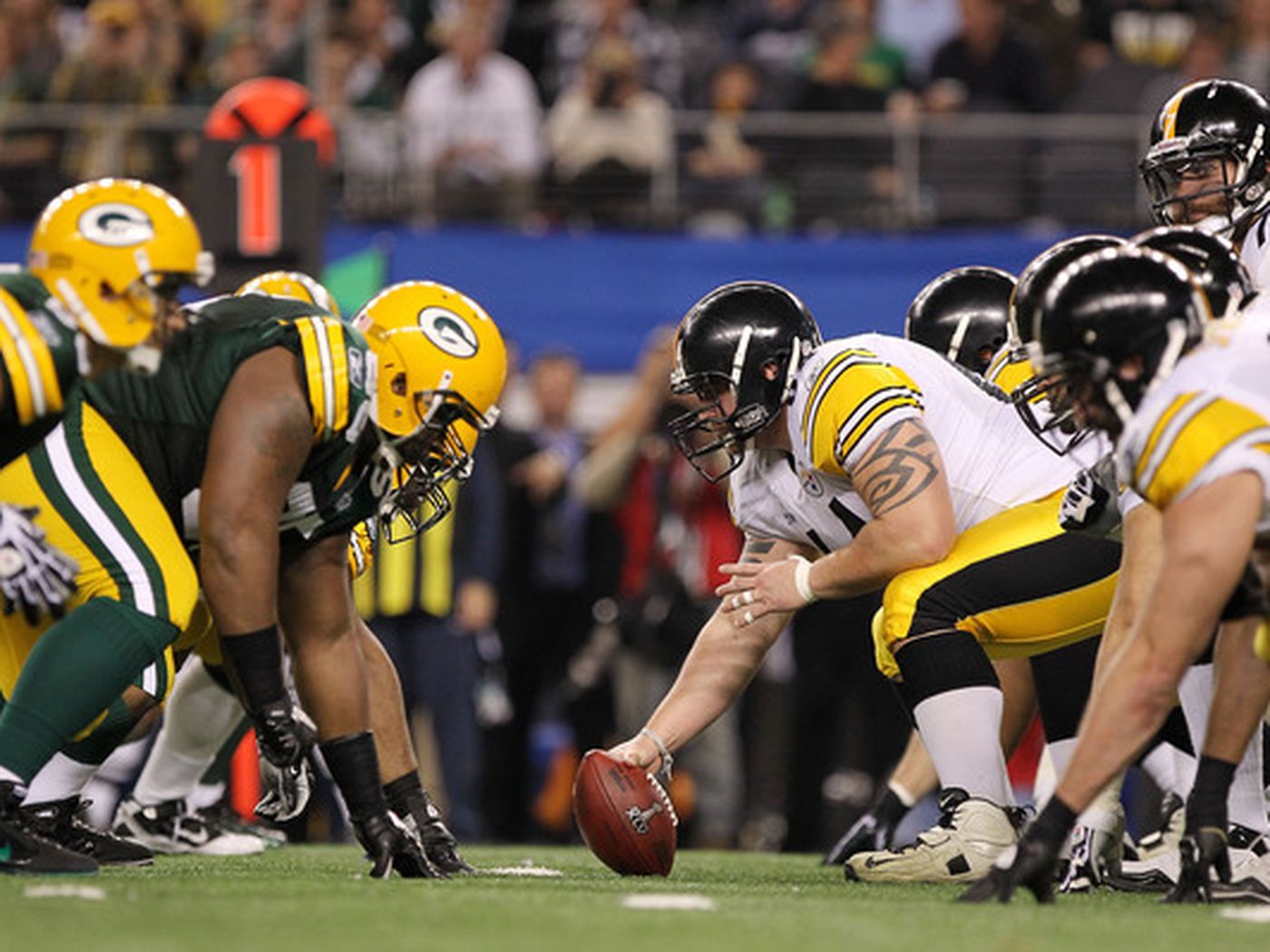