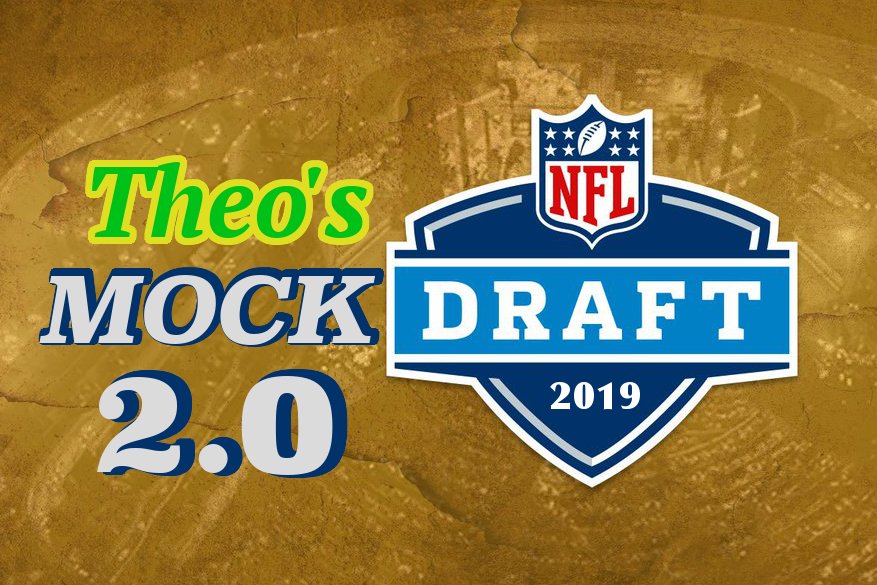 The Combine is over and the 32 teams had a chance to take a long look at the best prospects. Also the franchise tags are on so it is a little bit easier to prioritize every team's needs.

There is a growing rumor about the Cardinals trying to trade Josh Rosen (whom they picked at 10 last year) and draft Kyler Murray with the first pick overall. I hear it but I am still more of a sceptic than a believer. It may happen, their new HC is clearly high on the Heisman trophy winner, but until we have some evidence I won't buy it.

We read and learned a lot about what happened in Indianapolis so maybe we can have more of an educated guess is this second version of the Mock Draft.

Disclaimer: I will not make assumptions for any trade that could alter the draft order. But be assured that there will probably be many on Draft Day.

He is the best player in the Draft. Period.

An explosive pass rusher that will upgrade their game instantly.

A real beast in the middle who can be paired with Leonard Williams under DC Gregg Williams and create some nice headlines.

The Raiders have many holes to fill and Gary had a great combine.

He is considered as the best corner in the draft and will be an instant upgrade in their defense.

Eli is going for his farewell tour so the Big Blue draft his successor who will be groomed for a year before taking over. At least that’s the plan.

Many teams are raving about (another) Williams. He will anchor the tackle spot and protect Foles.

Sweat impressed the scouts at the combine and the Lions need a pass rusher with Ansah a free agent.

They need to protect Allen better and Ford is a massive tackle who will help them immediately.

Elway jumps on the opportunity and drafts the most electrifying player. He will learn for a year under Flacco before taking over.

He is by far the best inside LB and will take over from Burfict in the middle of the defense.

An excellent player who also fills a huge need for edge pass rush.

Lock is climbing up the boards and the Dolphins need a QB in their new era.

The new version of Aaron Donald will fill a need and solidify the interior.

The Redskins are in a horrible position with no cap space and the vicious injury to Alex Smith. They need to draft a QB and prepare him for the day after.

He is a force to be reckon with and will upgrade their pass rush instantly.

The Florida product will be an upgrade in a shaky OL.

Metcalf was the most impressing player in the Combine and will also fill a need.

The Artie burns experiment didn't go as planned so they draft a talented guy to play the one side of the field.

They need a replacement for Earl Thomas and they find him here.

They need to add weapons for Lamar Jackson and the Ole Miss product is an excellent option.

They need to protect Watson better and the Huskies alum is a clear-cut upgrade for their OL.

His huge frame will anchor the middle of their DL for years to come.

They have a strong DL and Lawrence will be a steady presence for years to come.

A good prospect who will add quality depth from Day 1.

He is a special talent who can do everything at a very high level.

He runs like Flash and will give Rivers a deep threat.

The Big Red will probably lose a few linemen in the upcoming free agency and they will fill the void with this tenacious interior pass rusher.

The Pack doubles in pass rushers with a player who has a high ceiling.

The champions love their TEs and Fant is one of the best in his class. With the possibility of Gronkowski retiring they can draft his successor (or running mate if he chooses to stick around) with the last pick of the first round. 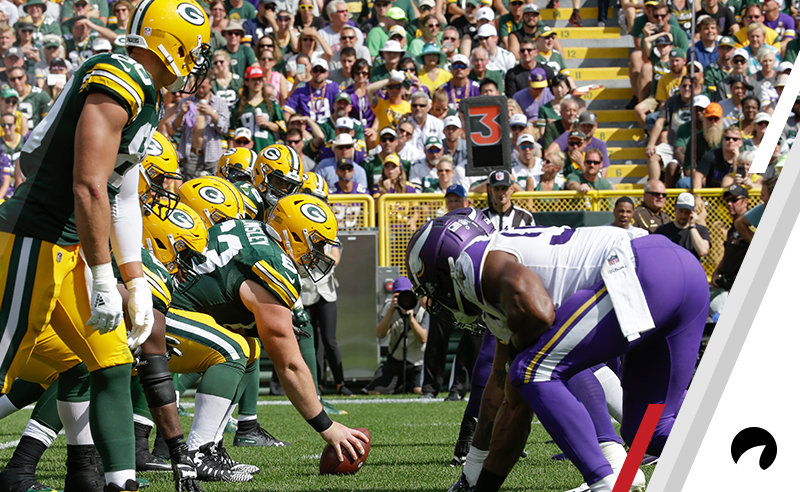 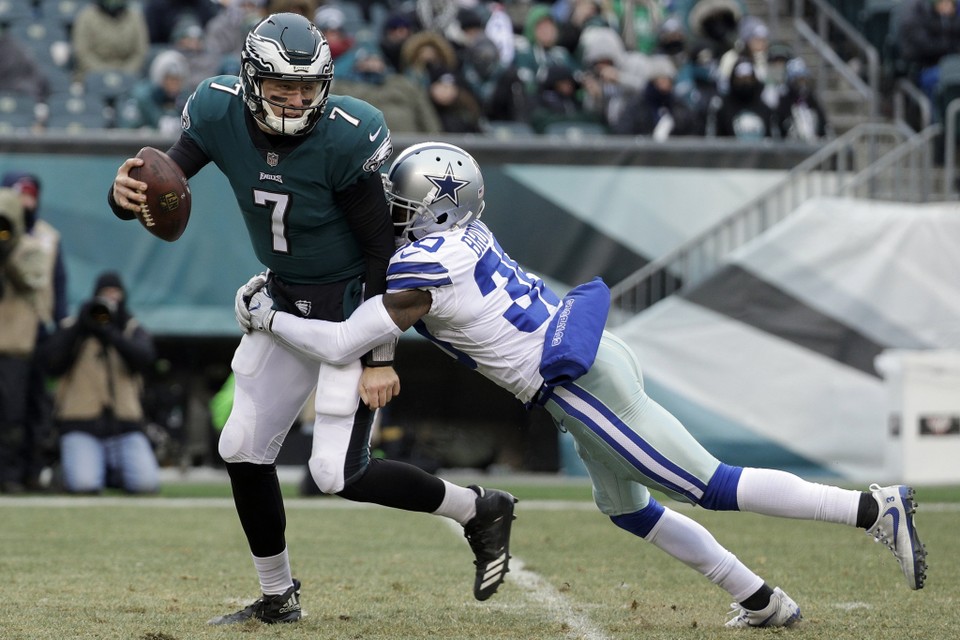 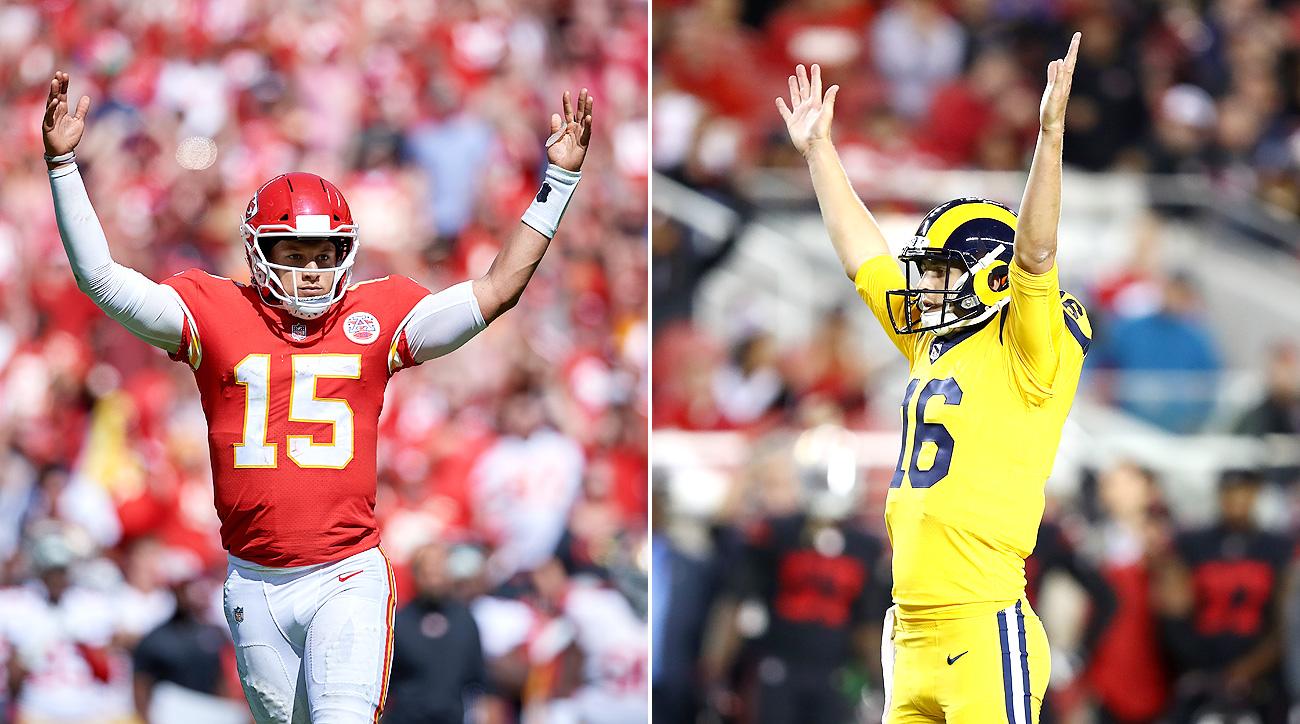 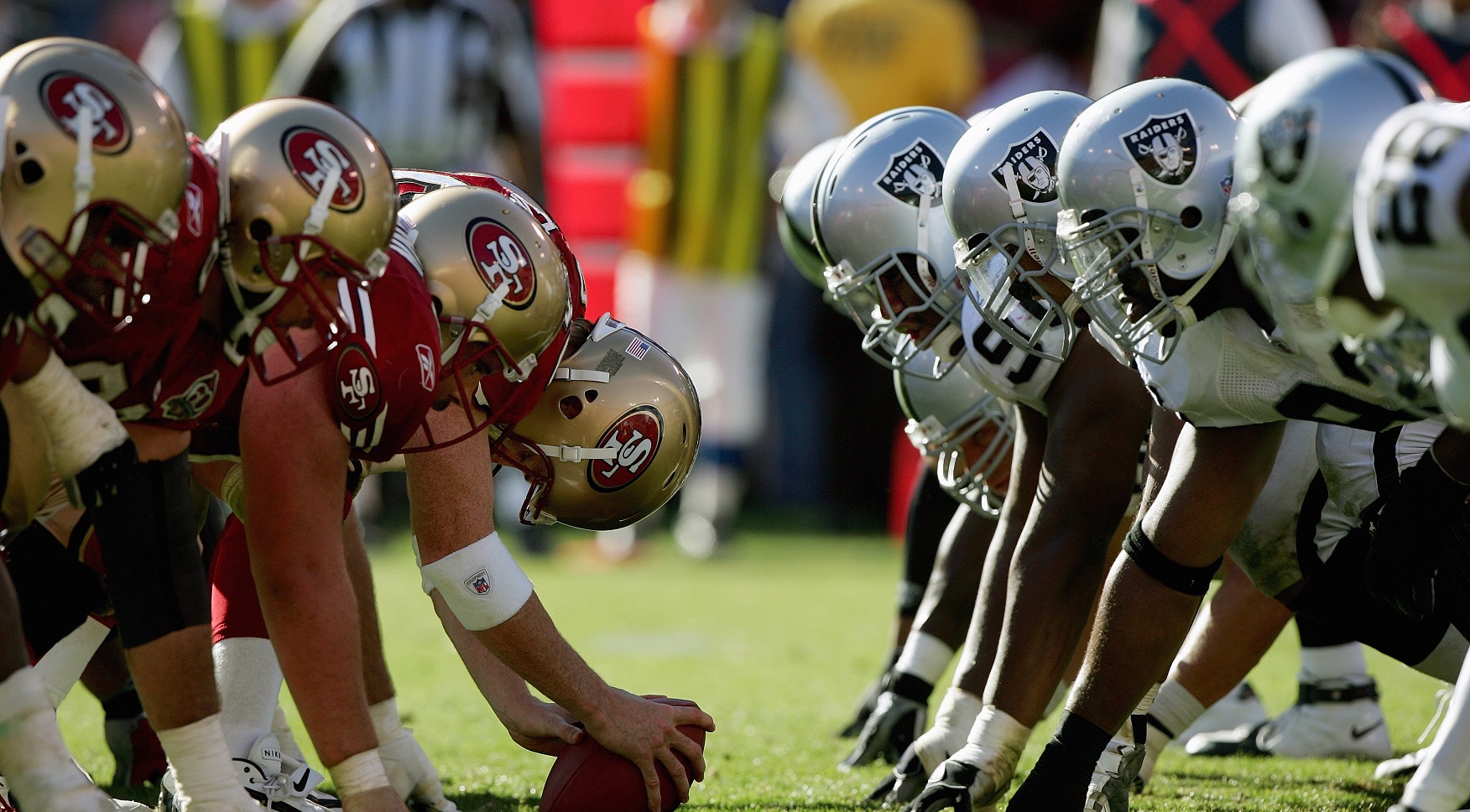