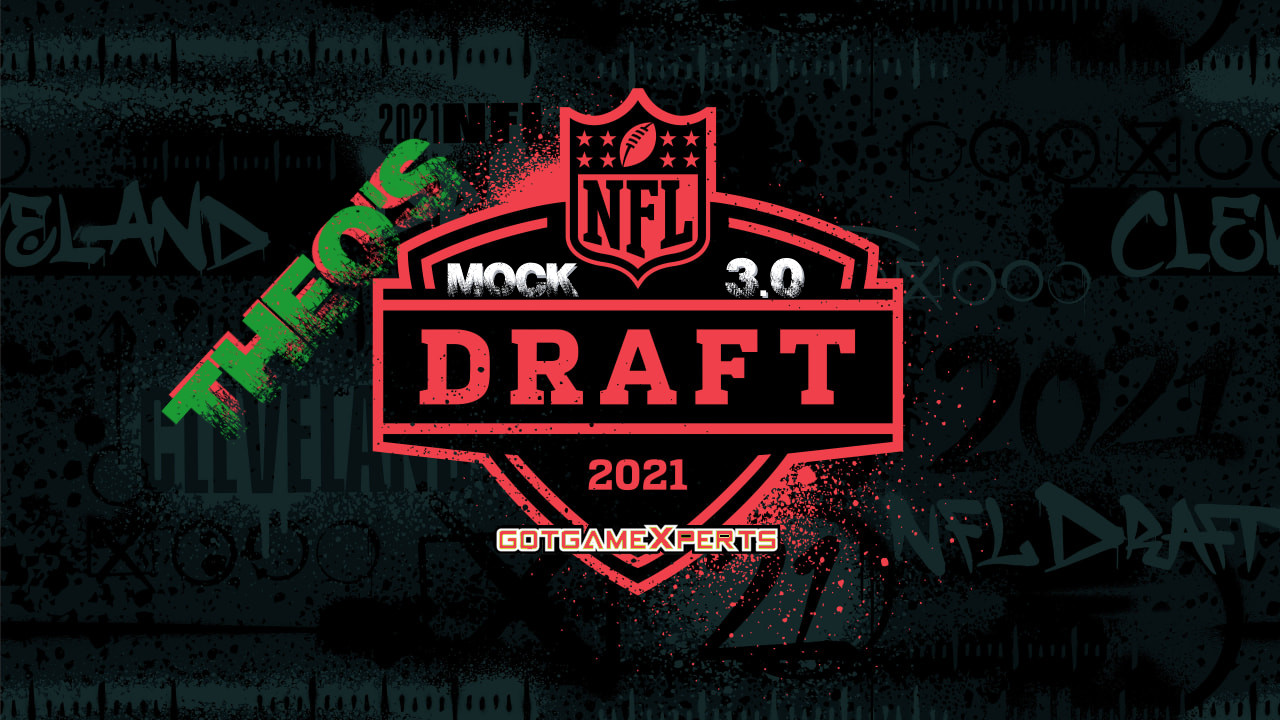 Last year's draft was unique because of the pandemic. This year things look a little bit better but still without the traditional combine in Indianapolis and the chance for the teams to properly examine the health of the prospects, there will be many unknowns in the process. NFL teams have to rely on tape and information before they make their picks. The speculation is of the roof as always but all signs point that for the third time in history Quarterbacks will be selected with the first three picks. Rumours are flying all over the NFL and we should be prepared for many surprises. Like the one Green Bay did last year (@#&^ARGH!)

Note: I am not making any trades although there will be plenty on draft day. At least 4 teams they are candidates for trading up to grab the QB they covet, just like the 49ers did.

1. JACKSONSVILLE JAGUARS – TREVOR LAWRENCE, QB, CLEMSON
Lawrence is a generational talent and often compared to Andrew Luck. This is a no-brainer for the Jags.

2. NEW YORK JETS – ZACH WILSON, QB, BYU
They traded Sam Darnold in order to draft his successor, hoping that Wilson would fare much better than the USC product.

3. SAN FRANCISCO 49ERS – JUSTIN FIELDS, QB, OHIO STATE
Ofcourse they will pick a quarterback, but whom? There are multiple sources that believe Fields is their guy and he will learn for a year behind Jimmy G, others insist they will choose Jones or Lance.

4. ATLANTA FALCONS, KYLE PITTS, TE, FLORIDA
They will be tempted to draft Matt Ryan's heir, but Pitts is an exceptional talent, and they cannot pass the opportunity to nab him.

5. CINCINNATI BENGALS – PENEI SEWELL, OT, OREGON
The Bengals can draft a wide receiver to give Burrow another weapon but first they have to protect their franchise quarterback better.

6. MIAMI DOLPHINS – JA' MAR CHASE, WR, LSU
Chase is considered the most talented in a very rich WR class and he will instantly become a prime target for Tua.

7. DETROIT LIONS – TREY LANCE, QB, NORTH DAKOTA STATE
The Lions are willing to trade back and acquire more picks but it's not easy to pass on a talented player who can be their QB for years to come.

8. CAROLINA PANTHERS – JAYLEN WADDLE, WR, ALABAMA
Give Darnold another pass catcher to pair with D.J. Moore and Robbie Anderson and this offence can be really good.

9. DENVER BRONCOS – MICAH PARSONS, LB, PENN STATE
After the Teddy B trade it's clear they are not taking a QB here, instead they go with the best defensive talent in Parsons.

10. DALLAS COWBOYS, PATRICK SURTAIN JR., CB, ALABAMA
Dallas needs a lot of help on the defensive side and the Alabama prospect can lock down the starting job and excel.

11. NEW YORK GIANTS – JAYCEE HORN, CB, SOUTH CAROLINA
They need a guy to play opposite James Bradburry and the long, athletic Horn can be a Day 1 starter fot the G-men.

12. PHILADELPHIA EAGLES– DeVONTA SMITH, WR, ALABAMA
This will make Eagles' fans happy as they draft an exceptional player in a position of need.

13. LA CHARGERS – RASHAWN SLATER, OL, NORTHWESTERN
They need a quality tackle to help protect Herbert and Slater will be a Day 1 starter for the Bolts.

14. MINNESOTA VIKINGS, CHRISTIAN DARRISAW, OL, VIRGINIA TECH
They upgraded their defense in free agency, time to do the same for their offensive line. Darrisaw is an excellent prospect with high upside.

15. NEW ENGLAND PATRIOTS, MAC JONES, QB, ALABAMA
It seems too good to be true but the Patriots get their next franchise QB in this scenario, although they will probably have to trade up to snag him.

16. ARIZONA CARDINALS – CALEB FARLEY, CB, VIRGINIA TECH
Farley was considered the best corner in the class, but he had surgery and comes with an asterisk. The Cardinals lost Patrick Peterson and they need a capable replacement.

17. LAS VEGAS RAIDERS, ALIJAH VERA - TUCKER, OL, USC
They dismantled their offensive line and need to build a new one. Vera - Tucker is a good player to start and he can play either tackle or guard.

18. MIAMI DOLPHINS – NAJEE HARRIS, RB, ALABAMA
They got a new WR and now a new running back. Harris is a proven winner and can break many tackles in his reunion with Tua.

19. WASHINGTON FOOTBALL TEAM – TEVEN JENKINS, OL, OKLAHOMA STATE
An excellent lineman who can start from Day 1 and help protect the QB while contributing to the running game.

20. CHICAGO BEARS – GREG NEWSOME II, CB, NORTHWESTERN
If they cannot trade up to draft a QB they should try to help their secondary with the local product of nearby Northwestern University.

21. INDIANAPOLIS COLTS – ALEX LEATHERWOOD, OL, ALABAMA
They surely need a starter at left tackle after Castonzo retired so they draft his potential replacement in the massive Bama tackle.

22. TENNESSEE TITANS, AZEEZ OJULARI, OLB, GEORGIA
Tennessee could draft a WR for sure, but they need to upgrade their anemic pass rush and Ojulari can be a solid player.

23. NEW YORK JETS – SAMUEL COSMI, OT, TEXAS
They took their future QB with the second pick, time to start protecting him a little bit better. Cosmi is strong and athletic.

24. PITTSBURGH STEELERS – TRAVIS ETIENNE, RB, CLEMSON
They have many holes in the OL and elsewhere but first and foremost they need to reinvent their running game with a proven winner.

25. JACKSONSVILLE JAGUARS – TREVON MOEHRING, S, TCU
Moehring is the best safety in the class and will upgrade Jaguars' secondary from day 1.

26. CLEVELAND BROWNS – KWITY PAYE. DL, MICHIGAN
They signed Clowney but it's basically a one-year rental so Cleveland can draft a player who has high intangibles.

29. GREEN BAY PACKERS – ZAVEN COLLINS, LB, TULSA
There is CB need and the OL surely must have depth, but Collins is too good to pass up.

32. TAMPA BAY BUCCANEERS – ELIJAH MOORE, WR, OLE MISS
Probably they will trade down to acquire more picks for next year but if they stay put the elusive Moore can replace Brown. 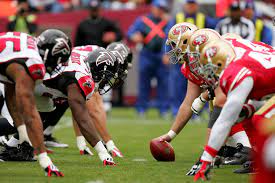 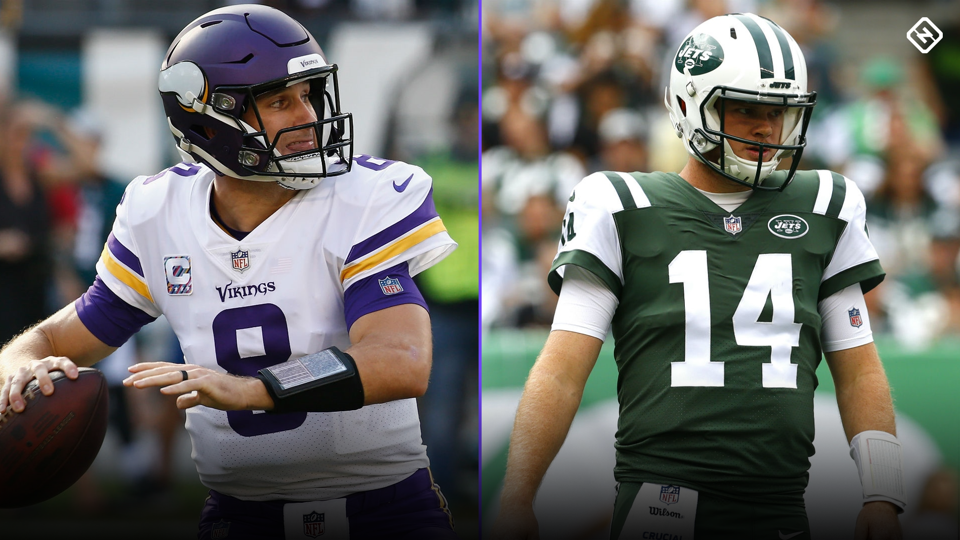 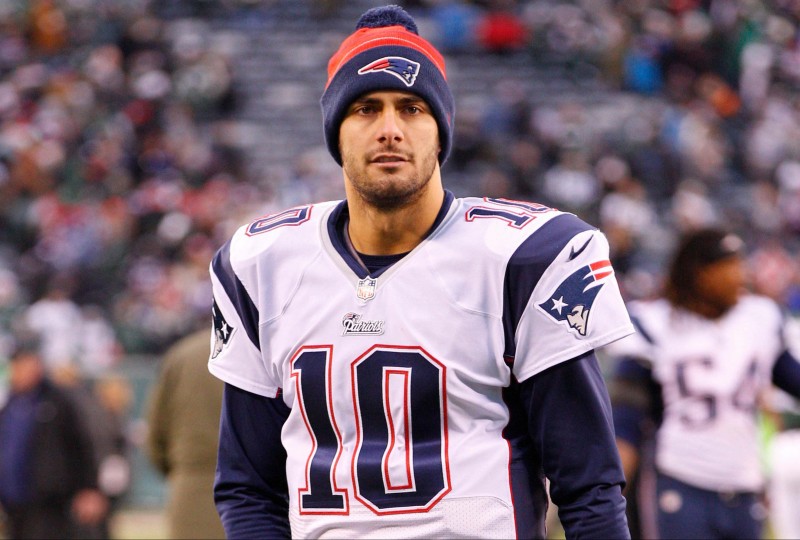 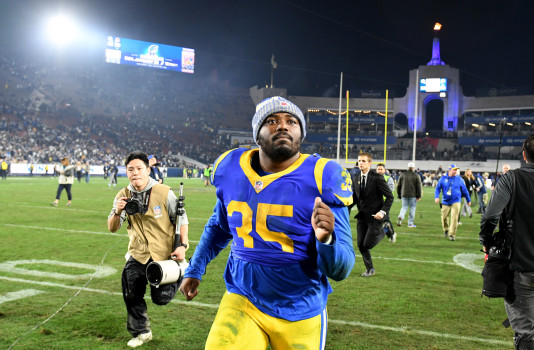 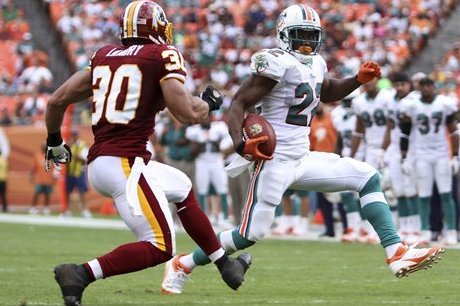