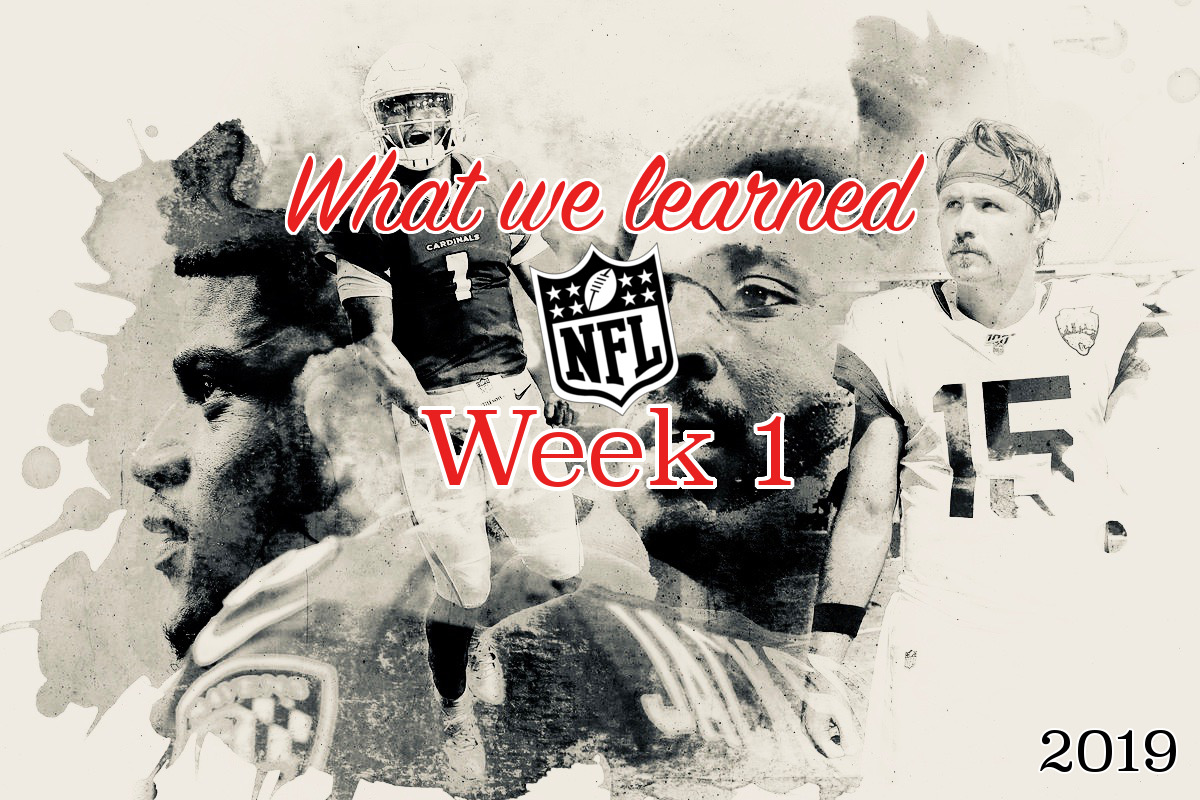 Ah, September. Our favourite month is here and so is the NFL. If only we could avoid the heat it would be perfect.

You can't have everything in life but we Week 1 had everything. The smell of the grass, the thump of the pads, the cheers of the fans. Thrilling finales, agonizing moments, a litany of flags, myriad turnovers, some great paly and some not -so-great play. Plenty of drama, last second winning kick and the end (?) of Antonio Brown saga. We even had a tie!

Let's see what we 've learned from the first Week of the season.

The reigning NFC North champs still have the best defense in football. Their problem is they don't hane enough offense to score in double digits. In an old school game, so fitting with NFL's oldest rivalry, Packers' defense matched their Bears counterparts and gave Matt LaFleur a winning debut as a head coach. Aaron Rodgers throw two good passes, enough for a score. Mitch Trubisky threw a pick in the end zone and this wrinkle made all the difference in the world.

The NFC champs looked a little rusty on offense (especially Goff) and Todd Gurley looked in a clear snap count. Aaron Donald had a lone tackle in his stat sheet. Nonetheless the Rams left Carolina with a win against a really good team. LA forced turnovers, made life uncomfortable for Cam Newton and did just enough to start the season with the W. Too bad for Christian McCaffrey who had a monstrous game (209 all-purpose yards) and at times he was all the offense the Panthers had.

When you turn the ball over 4 times and you have a 16 point margin to cover it seems impossible to win. Not for the Bills. After 40 atrocious minutes Allen stopped giving the ball away and orchestrated three scoring drives capped by his 38 yard strike to Brown. The Jets were.... just the Jets. Their defense was weak after losing C.J. Mosely and Sam Darnold has no one to protect him and no one to throw to.

When you have a scary defense, your special teams blocks punts and your running game is flying (what a game for Dalvin Cook) you don't need your quarterback to throw the ball more than 10 times. The Vikings dominated the overmatched Falcons offensive and defensive lines and cruise to an easy win. Atlanta's owner has invested a lot of money to his players but it didn't pay up in Minnesota.

Oh, James, James. The 49ers had two (2) interceptions all last season. They topped that against Winston and left Tampa Bay with their first victory. They returned two of the picks for scores and made up for a so and so performance from Jimmy Garopolo who had a pick six of his own. Kyle Shanahan has plenty to fix but not as much as Bruce Arians who might consider a change in the post important position.

Titans' defense woke up feeling dangerous Sunday morning and Baker Mayfield paid the price. Tennesse mad life miserable for Cleveland's signal caller and picked him thrice in a span of four posessions. Mariota and the offense were sufficient enough and Mike Vrabel's group shocked the starved home crowd who expected a different outcome after all the preseason hype.

Jerry Jones should have paid Dak Prescott before the mega deals other QB's got before the start of the season and certainly before the flawless game his QB had on Sunday. Prescott finished with 405 yards, completed 78% of his passes and had a perfect rating of 158,3.

The Cowboys are a Super Bowl contender with a potent offense and a storming defense. Playing like that will make them almost invincible but the truth is they won't find many defenses as bad as NY's. Eli actually had a good and mistake free game but if they don't rely heavily on Barkley they won't win many games -if any.

Tale of two cities, tale of two halves. Washington dominated the first with Keenum playing like Brady but after the break the Eagles unleashed the beast. Carson Wentz had only 112 yards after 30 minutes but carved the Rerdskins defense in the second half. His connections with the impressing DeSean Jackson created nightmares in their opponents secondary and dreams for their fans. When they start clicking on all cylinders the Eagles will be scary.

This was a lot closer than most anticipated and Seattle really dodged a bullet. Andy Dalton had a career night and John Ross was a thorn for the Seahawks secondary but they couldn't master enough points to match their yards total. It was a promising sign for Cincinnati but also (paradox?) for Seattle. The ferocious front seven is the new legion of boom and when they will have all the pieces in place they will dominate opponents. Wilson did enough to master a comeback and Carson had a great game on the ground.

AFC look out! Pat Mahomes is hungry and the Chiefs offense looks unstoppable. The reigning MVP passed for 313 yards in the first half and annihilated the vaunted Jaguars defense. Even without Hill the Chiefs makes you think that they can score at will.

Nick Foles was so unlucky, breaking his cavicle in the first quarter that will keep him sidelined for at least 8 weeks. But Jacksonsville may have found a gem in Gardner Minshew who completed 80% of his passes for 275 yards and two scores.

Lamar Jackson CAN pass. The proof? He completed 85% of his passes for 324 yards and a record 5 TDs. The real revelation though was rookie speedster “Hollywood” Brown who had 4 receptions for 147 (!) yards and two scores. The Ravens are the team to beat in AFC North and they will challenge the Patriots and the Chiefs in the play offs.

The Dolphins on the other hand thei will not be challenged in their quest for the No 1 pick in next year's draft. I can't remember such an awful performance from a “team”.

Melvin who? Austin Ekeler had a career day and helped the Chargers squeeze a narrow win against a very disciplined Colts' team. The Bolts didn't miss Gordon but they sutely missed Derwin James. Philip Rivers did enough (except a badly thrown red zone int) and master a clinical drive in OT to wrap things up.

Indy played very well in the after Luck but they missed... luck. They would have won the game if Adam Vinatieri hadn't missed an extra point and two easy field goals.

Detroit took a 24-6 lead in to the last quarter but then they blacked out. Murray carved them up (23/38, 289 with two scores and a 2 point conv.) and almost led the Cardinals to an unfathomable comeback.

The Lions shot themselves in the foot and Mathew Stafford deserves better play around him and better coaching. Arizona can take the positive ast 20 minutes and built on.

Ageless. That goes for Tom Brady and the Patriots offense. The 42 old QB tormented the Steelers defense and the thought that he will also have Antonio Brown to his disposal is really scary for opposing DC's.

The Champs dominated Pittsburgh and their defense was formidavle limiting Big Ben to a mere 3 points. The Pats are once again the team to beat and if BB can persuade AB to buy in, then it will be a long season for every team they will face.

Brown's former team looked nothing but efficient in every aspect of the game. Tomlin has a lot of work to do but the truth is he will not face many teams as good as the champions.

What a game! Two teams with play off aspirations faught hard for 60 minutes, the lead changed twice in the final 60 seconds and the Saints won their first game after many years. Drew Brees mastered a fantastic 37 secs march down the field to set Will Lutz's 57 winning field goal and threw for over 300 yards. Alvin Camara was a beast but the best player on the field was Deshaun Watson. Despite being sacked 6 times the Houston signal caller had a remarkable performance giving his team the chance to win, including a miraculous last drive (75 yards in 13 ticks!) that gave them a 28-27 lead. But then, again, 37 seconds are enough for Brees...

No Brown? No problem. Oakland left the AB saga behind and dominated the vaunted Broncos defense. Carr was phenomenal (22/26, 252, 1 TD, no picks) and rookie RB Josh Jacobs was a revelation, scoring twice on his debut. The Raiders defense controlled an erratic Joe Flacco, shut out Denver in the first half and the game was really never as close as the final score indicates. The most worrying thing for Denver? Their defense did not recorded a sack or a QB hit. 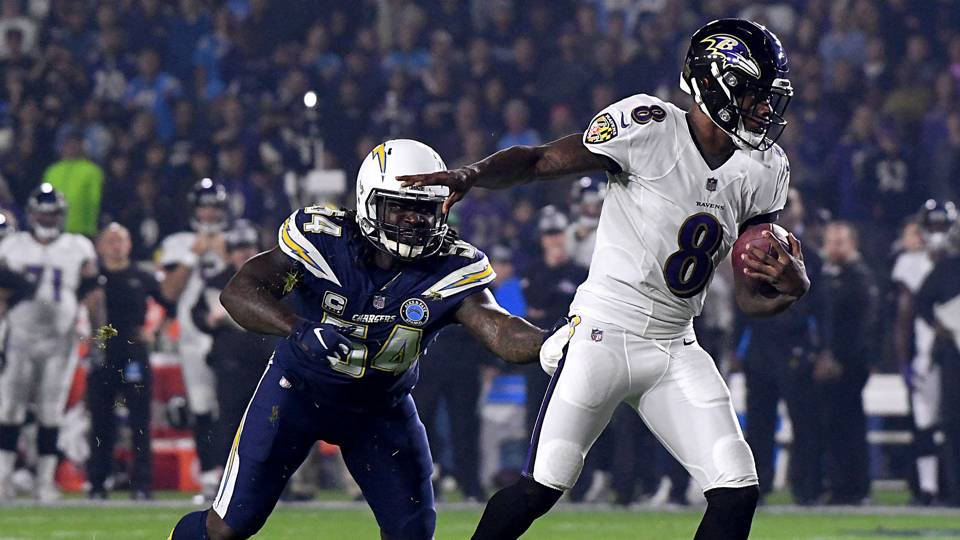 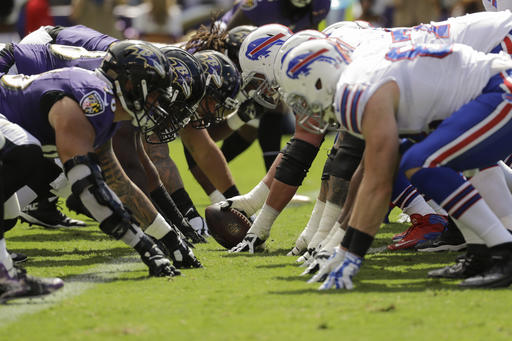 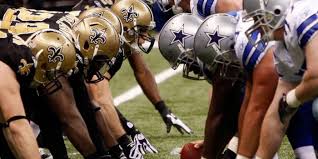 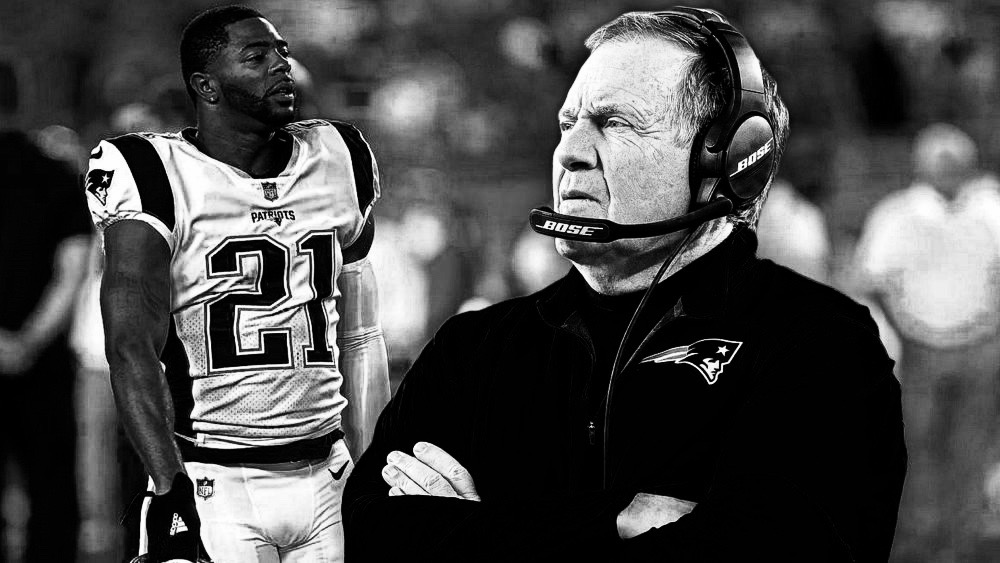 "In the best interest of the Team" 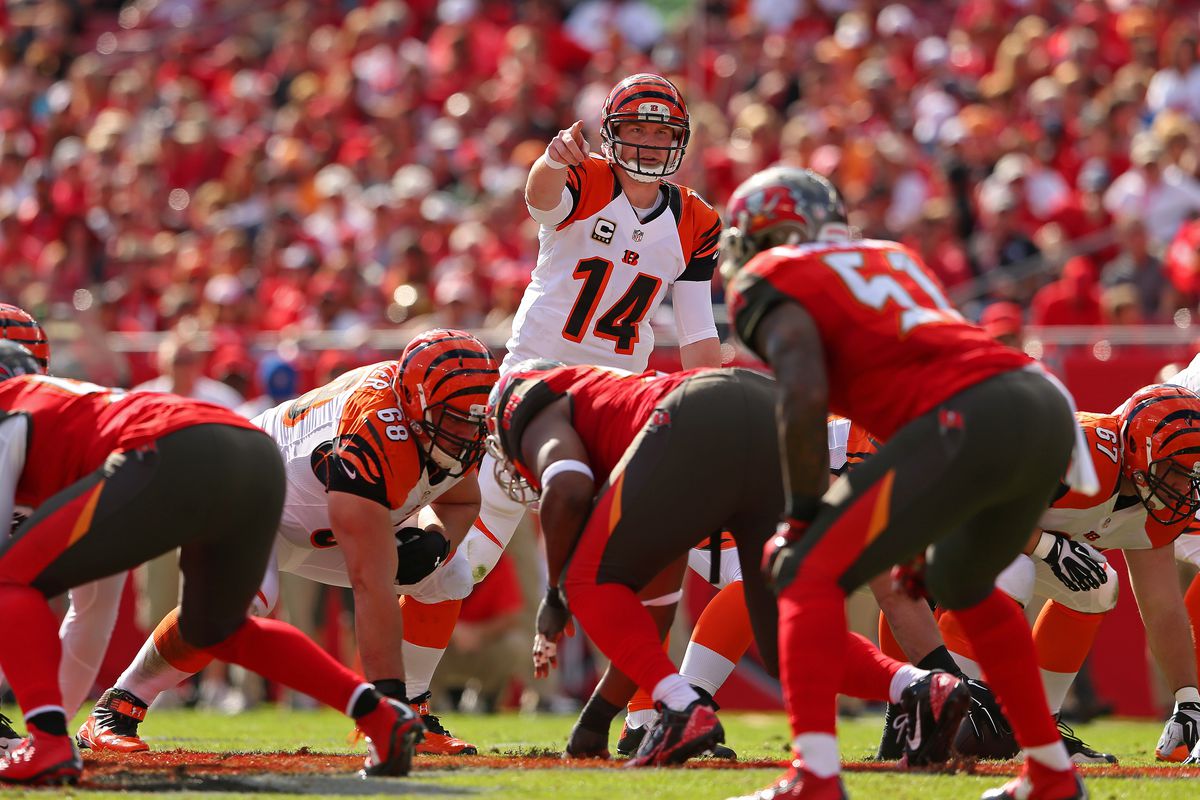