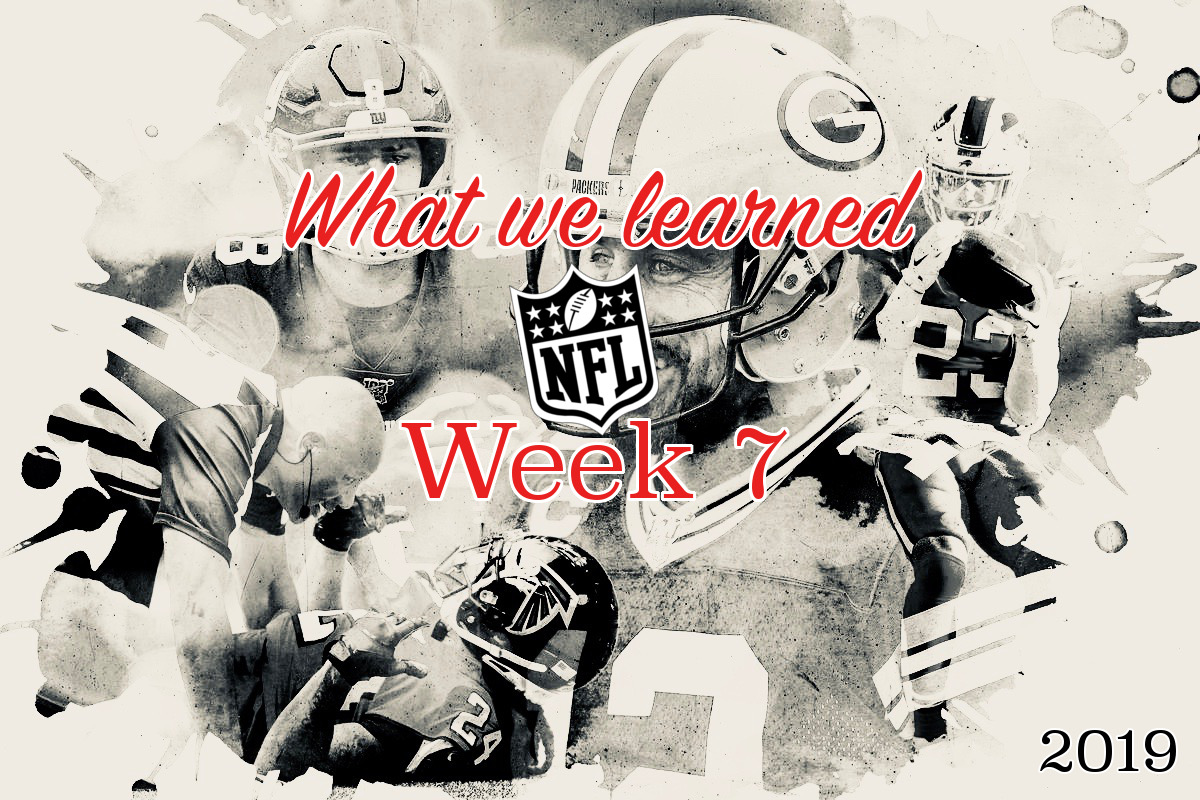 What we've learned from NFL's Week 7

Let's see what else we've learned from the seventh Week of the season.

Wow! These Patriots' defense is utterly outrageous. The champions destroyed Sam Darnold picking him four times, totaling 18 INTs and 22 turnovers for the season! They gave up only 154 yards and 12 first downs, four of them via penalties. They have alowed 48 points in 7 games and they look invincibles. The offense, despite playing depleted did it's job and New England is nonchalantly at 7-0. The Jets are at 1-5 in another lost year.

Philly's first two possesions ended in turnovers that produced 10 quick points for Dallas. The game was over midway the first quarter and the Cowboys (4-3) put on a show in dismantling their divisional rivals and keeping sole possession aton the NFC East. Dak Prescott had all his weapons at his disposal and Dallas's offense burned the depleted Eagles (3-4) defense. The programme doesn' t make Philadelphia any favours and they have an uphill battle in front of them.

The Chargers thought they scored in the final 30 seconds. Twice. After reviewing the plays the points were off the board. Twice. Finally Melvin Gordon fumled at the 1-yd line and the game was over.

Ryan Tannehill was much more effecrtive than Mariota (23-of-29 for 312 yards and two TDs) and the defense did enough to secure a valuable win for the Titans (3-4). LA on the other hand stands at 2-5 having found new spectacular ways to lose a game.

Lamar Jackson is not a QB. He is a weapon! The gifted athlete burnt Seattle on the ground (115 yards) and clearly outplayed MVP favorite Russel Wilson. Marcus Peters had a rare pick six from Seahawks signal caller and Earl Thomas got his revenge on Pete Caroll. It was a statement win for the Ravens (5-2) and an alarming defeat for Seattle (5-2) in what was probably the worst game in Wilson's career.

No Brees, no Kamara, no Cook, no problem for the Saints (6-1) who have won five straight since losing their star QB. New Orleans leaned on its impressive defense that suffocated poor Trubisky, Teddy Bridgewater managed the game well and Latavius Murray helped control the clock. Sean Payton is a strong candidate for Coach of the Year. Matt Nagy on the other hand not. The Bears (3-3) were awful on offense AND defense with the only silver lining coming from two special teams plays.

Facing the moribund Falcons was exactly what the troubling Rams needed. LA's defense destroyed Atlanta and took Matt Ryan out of the game in Jalen Ramsey's first game as a Ram. Aaraon Donald was the star for the Rams (4-3) who need to improve if they want to catch up with the red hot 49ers and the Seahawks. Atlanta's (1-6) season is over and Dan Quinn may be coaching for his job Sunday versus Seattle.

Josh Allen had a solid and mistake-free game, the vaunted defense stood up when it was needed ant Buffalo is at 5-1 and looking for the playoffs. Tre'Davious White was excellent with a pick in the red zone and a forced fumble, Micah Hyde scored on an onside cick and Buffalo's D is leading this team. Ryan Fitzpatrick almost led Miami (0-6) to its victory but he had two costly second half turnovers.

Kirk Cousins plays at an MVP level the last three weeks and Minnesota's offense is flying. The Vikings (5-2) amassed 500 yards and 32 first downs even playing without Thielen for the majority of the game. Smart playcalling and Cousins excellent performance keep their team in playoff contention. The Lions (2-3-1) saw Marvin Jones Jr. score 4 TDs but they were let down by their deplerted defense.

It was a vintage game in Washington. Terrible weather and field conditions, lots of defense and special teams. San Fransisco (6-0) is the only undefeated team in the NFC thanks to a defense that is playing lights out. They are 6-0 for the first time since 1990 and they have their iron D to thank for. The Redskins (1-6) don't have many things to be thankful for except they high draft pick they will have in next year's draft.

On the day Saquon Barkley returned on the field it was little known Chase Edmonds that stole the show. The Fordham product run for three scores, each of them more than 20 yards. Arizona's running game had it's way against a bad Giants defense and their Cardinals' (3-3-1) counterparts picked Daniel Jones once and forced him to fumble thrice. For NY (2-5) another season seems lost.

In the battle of AFC South royalty the Colts prevailed through Jacoby Brissett's best game of the season and the defense's resilliance. Indy's QB passed for 326 yards and 4 TDs and Darius Leonard had the INT that sealed the win for the Colts (4-2). Deshaun Watson had an uneven game throwing 2 picks and saw a TD pass to Hopkins wiped of the board because an official had blown the play dead. The Texans (4-3) are good but they jave many injuries.

The Jaguars (3-4) needed badly a win and they got in hapless Cincinnati. Minshew didn;t had a good game but Andy Dalton was much worse. The Bengals QB had three interceptions on the fourth quarter and his future looks bleak. Cincy (0-7) is one of the worst teams and the front office has some major decisions to make. Jakconsville on the other hand is still alive for a post season run.

Aaron Rodgers had the first perfect (rating wise) game of his career, going 25-of-31 for 5 TDs and running for another one witjhout his best WR on the field and with several others bagned up. He had eight completions fo at least 20 yards to six different receivers and played at an extraordinary level. Derek Carr wasn't bad at all but his fumble for a touchback late in the first half changed the whole narrative. Instead of probably going up 17 – 14 the Raiders (3-3) were down 28-10 the next time they got the ball.

The Patrick Mahomes' injury was the story of the game but the news are not so bad for the MVP. He may miss one or two games but he will be fine. Despite losing their best player the Chiefs (5-2) destroyed their divisional opponents via an impressive defesive performance (9 sacks and 71 rushing yards) and a solid running game. The Broncos (2-5) were fiercely booed by their own fans and rightfully so. 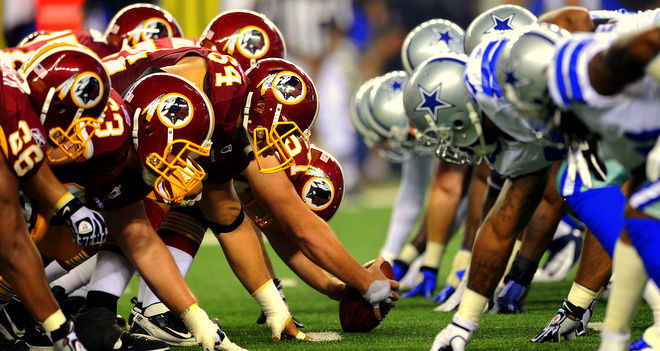 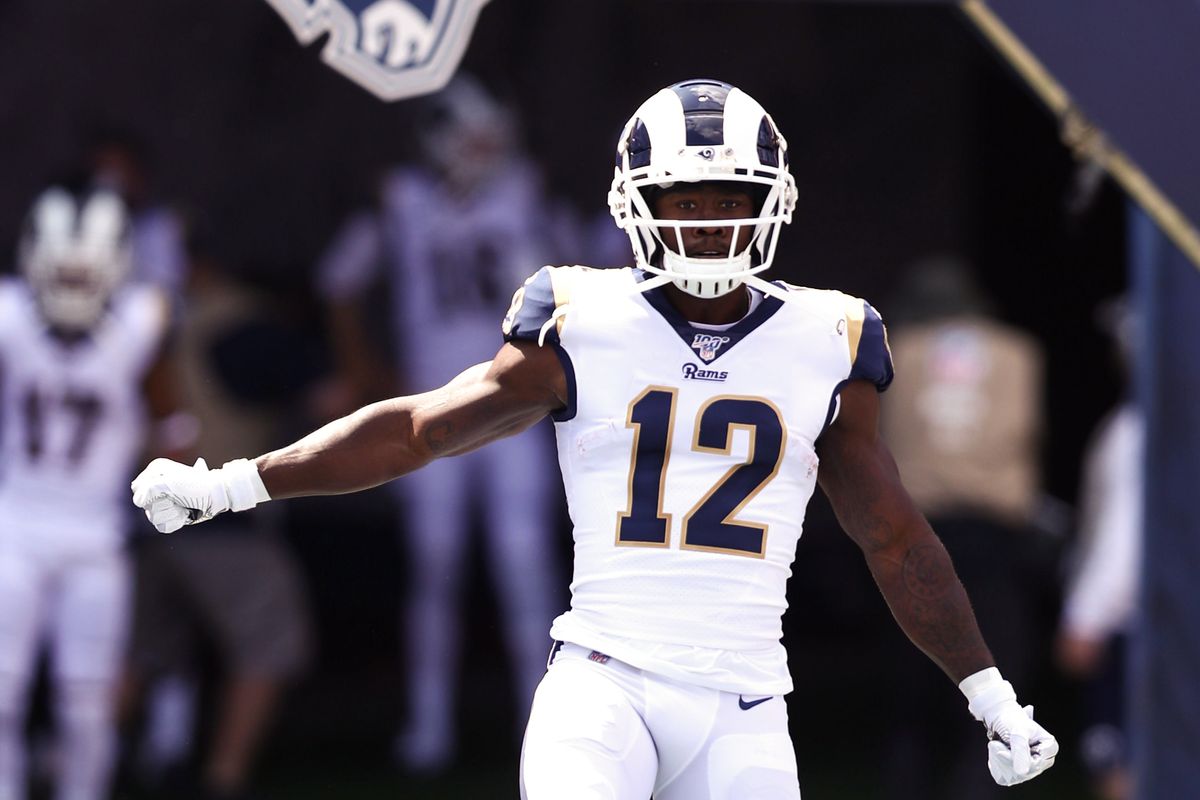 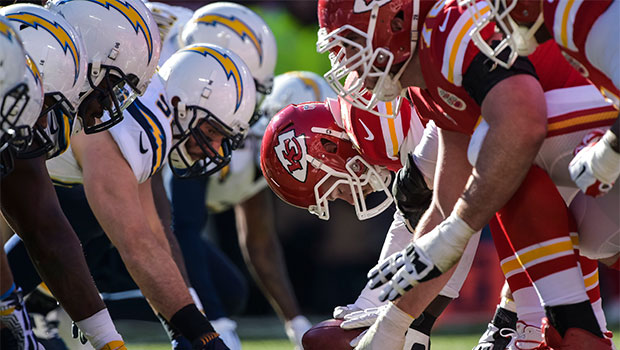 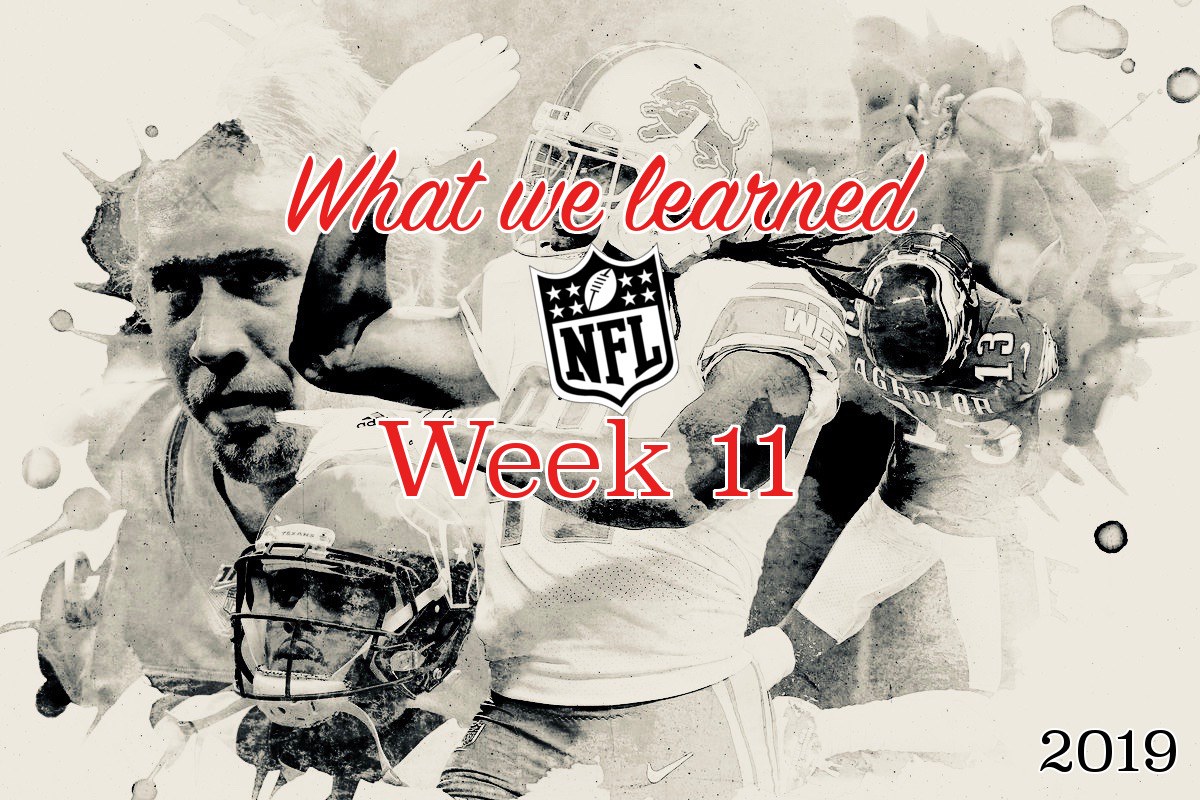 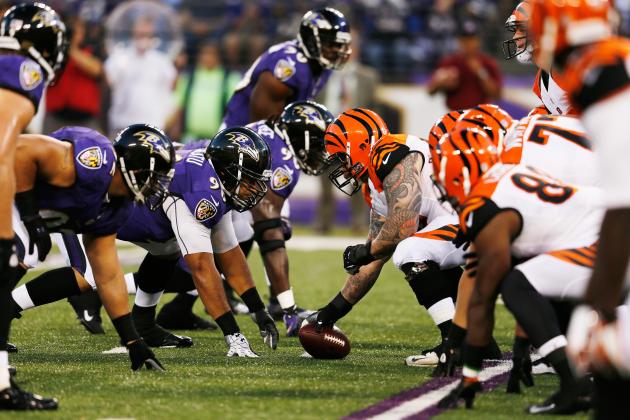